Droga5 NY Demonstrates How to Turn Joint Pain Into Embarrassment 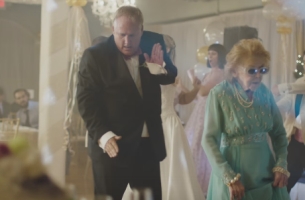 Droga5 NY has launched its first campaign of the year for NBTY, the joint supplement company. 'Made to Move' features two 30 second spots - 'Wedding' and 'Yoga', both of which demonstrate that joint comfort, flexibility and movement help people be their active and hilarious selves.

“The last thing we wanted to make was yet another campaign in this category that didn't respect this audience's intelligence, that patronized them, or that featured bad actors feigning agony while struggling to plant tulips,” said Matt Ian, Group Creative Director at Droga5. “We wanted to make work that gave this audience a little credit for being capable of relating to the fun of embarrassing their kids.” 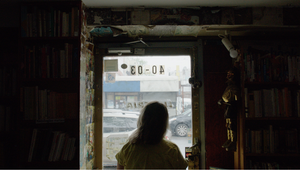 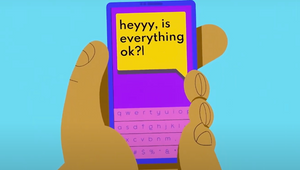 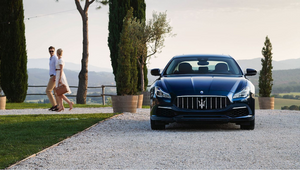 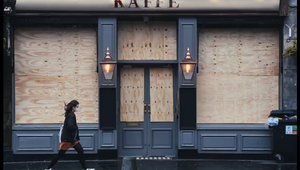 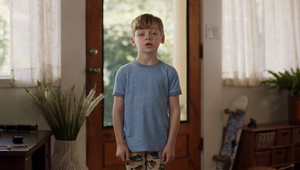 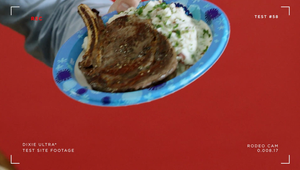