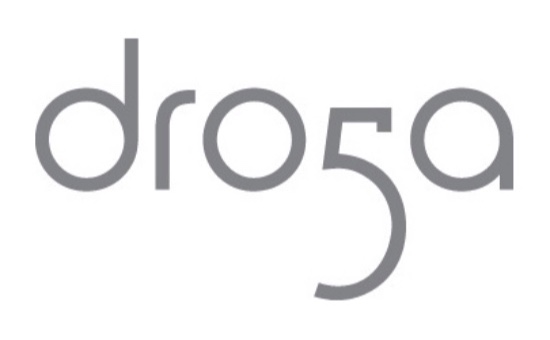 After freelancing at a number of agencies throughout the last seven years, Donnell joins Droga5 with nearly 20 years of advertising experience under his belt. Prior to freelancing around the country, Donnell worked at CP+B (Miami/Boulder),180LA, Saatchi & Saatchi LA, SpikeDDB and KBS+. Some of Donnell’s campaigns of note include The New York Times’ “The Truth Is Hard to Find,” Cigna’s “TV Doctors of America” and Toyota’s “Swagger Wagon,” to name just a few.

“The agencies I’ve loved being a part of all have the same ‘we're all in this together’ spirit. It's about the work first—not personal agendas or egos. Knowing that soul lives within the culture, I look forward to working and collaborating on any challenges Droga5 throws my way,” says Johnson.

Named one of Adweek’s 50 in 2016, Matty Smith joins Droga5 after six years at Barton F. Graf 9000 where he was one half of the first creative team hired in the agency’s history. Matty quickly rose through the ranks throughout his tenure at Barton F. Graf 9000 and worked on several brands including KAYAK, DISH Network, Little Caesars, GrubHub and Supercell. An alumnus of VCU Brandcenter, Matty has also had stints at Wieden+Kennedy New York and TBWA Chiat Day New York.

"I've been very lucky in my career to work for some great mentors, and I'm really looking forward to learning and growing more at Droga5. The agency is also kind enough to let me wear shorts to work—which if it hadn't, would have been a deal breaker for me,” said Smith.

Labeled as a Next Gen CEO by Refinery29, Shannon Washington joins Droga5 as Creative Director currently on CoverGirl. Prior to Droga5, Shannon spent the last two years at INVNT/Time Inc where she focused on strategizing new live, integrated and digital lifestyle and beauty experiences for brands such as Intel, SC Johnson, POPSUGAR and InStyle, People and Essence magazines and their respective brand partners. Shannon has worked at a number of agencies including Grey, beauty@Gotham, MKTG and Mirrorball.

“The one thing that you pick up when you talk to everyone here, from Account to Creative to Strategy, even operations...people genuinely care about the work. I'm looking forward to starting a new, fresh, thought-provoking cultural conversation through beauty—it's time, and this is the place,” says Washington.