The two were previously group account directors at the agency 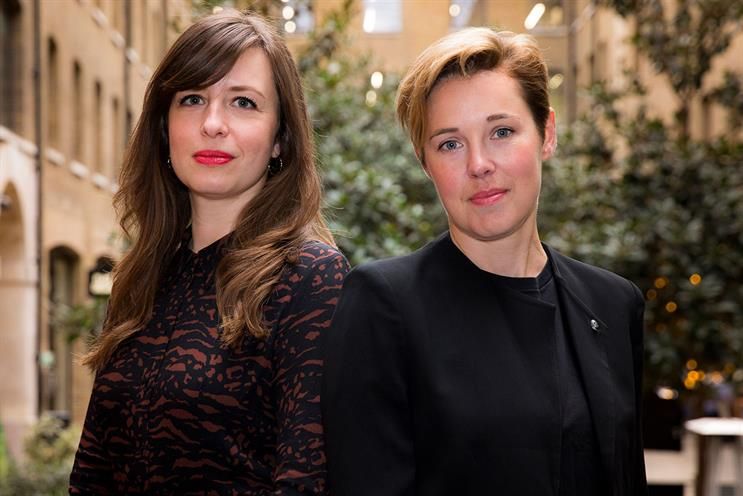 Droga5 London has boosted its senior leadership team by appointing Heather Cuss and Rebecca Lewis to the new roles of joint managing directors.

Cuss and Lewis, who were previously group account directors at the agency, will be responsible for the day-to-day running of the organisation as well as driving agency culture.

Cuss will focus on clients including Barclaycard, Amazon Prime Video and Amazon Prime, while Lewis takes on Mini Electric and UNIQLO. Both report to Bill Scott, the Droga5 CEO.

This expansion of the top team comes off the back of rapid growth at Droga5 which won a raft of new clients last year, including Amazon Prime Video, Barclaycard, Kahlua and Mini Electric.

Prior to Droga5, she was business lead at BBH, where she worked on award-winning global campaigns for Axe/Lynx and Unilever. She started her career at WCRS.

Lewis led the launch of retail space Coal Drops Yard last year, Danone Corporate and the UNIQLO 'Metatronia' work in collaboration with Solange. Before joining Droga5 in 2017 as group account director, she was business lead at The&Partnership in New York, where she worked with brands including The Wall Street Journal, Samsung and IHG Hotels. She previously worked at St Luke’s and Ogilvy.

Bill Scott said: “Heather and Rebecca are role model business leads and have been instrumental to our new business performance and creative product. As Joint MDs they will now help navigate the Droga5 business through its next phase of growth.”

Heather Cuss commented: “Keeping the focus on the work and the people that make it happen while the agency undergoes an exciting period of growth is the nice problem Rebecca and I are looking to solve and we can't wait to get stuck in.”

Rebecca Lewis said: “Knowing the agency, the brilliant people here and having been a part of it all for the last two years makes the opportunity to play more of a role in shaping its future all the more exciting.” 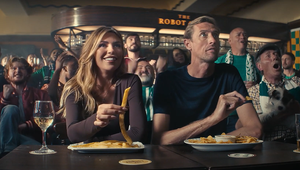 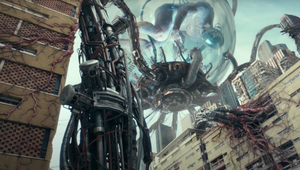 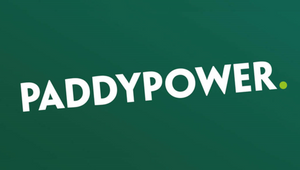 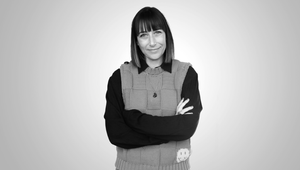