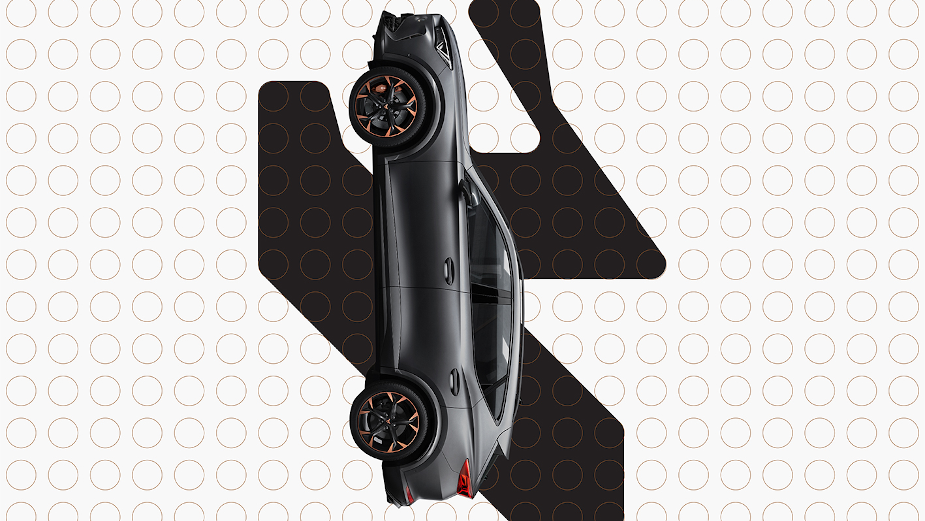 Droga5 London has launched a new corporate and visual identity for CUPRA, the new high-performance car division of SEAT Group, that challenges the conventions of design in the car category.

The identity is part of the new brand platform ‘Another Way’ and provides CUPRA with an unexpected modular visual language that shows both the car and driver, quite literally, from a different perspective.

The new identity moves away from the visual conventions of performance car advertising, which tend to focus on the same angles, generic empty road locations and rarely feature drivers.

Instead, it shows people and places in bespoke boxed-out modules and gives them the same prominence as the car itself - putting the car into real-world context. Droga5’s work will feature on all communications for the CUPRA brand, including eCRM, digital display, social, out-of-home and print throughout Europe and Latin America. 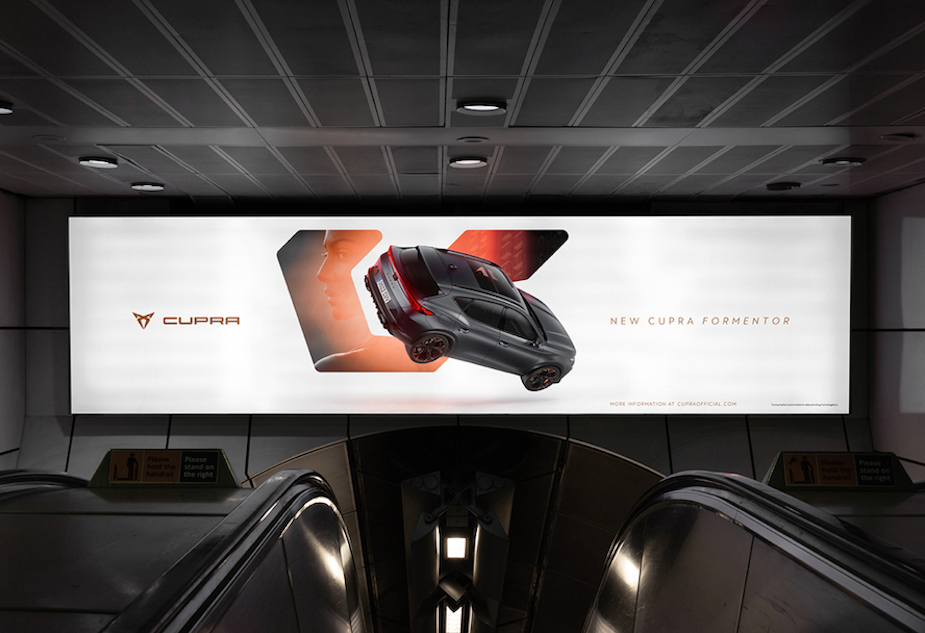 Chris Chapman, head of design at Droga5 London, said: “'Another Way' looks at the car from an unexpected perspective — one that provides a flexible visual language that elevates the context of the driver to the same level as the car itself."