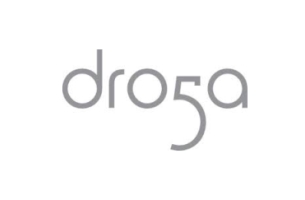 Don Shelford joins Droga5 after four years at Wieden+Kennedy Portland, where he worked on Levi’s, Nike and Target. Shelford will now be working on the Chase Consumer Bank, Mortgage and Automobile accounts. Originally from Amsterdam, Nick Klinkert worked on brands including NBA, FedEx and Johnnie Walker during his tenure at Goodby Silverstein & Partners, BBDO and BBH, respectively. At Droga5, Klinkert will work on Air Wick and LVMH. Justin Ebert joins Droga5 after nearly a year of freelancing. Prior to that, he worked at Crispin Porter + Bogusky on Hulu, Microsoft and Best Buy. At Droga5, Ebert will lead creative on Motorola and NRG Energy.

“Don, Nick and Justin have worked with some of the most respected brands and agencies in the industry and bring very strong creative standpoints to the table,” says Chief Creative Officer Ted Royer. “They are excellent additions to an already strong senior creative bench, and we are looking forward to seeing them produce great things.”

“As Droga5 continues to grow, the quality of talent is paramount to maintaining creative excellence at scale,” says Chief Operating Officer Susie Nam. “These new leaders have the unique blend of skills we seek - a natural instinct for great work coupled with strong business acumen and a healthy dose of chutzpah.”