Droga5 and Clearasil Come Clean with Teens in New Campaign 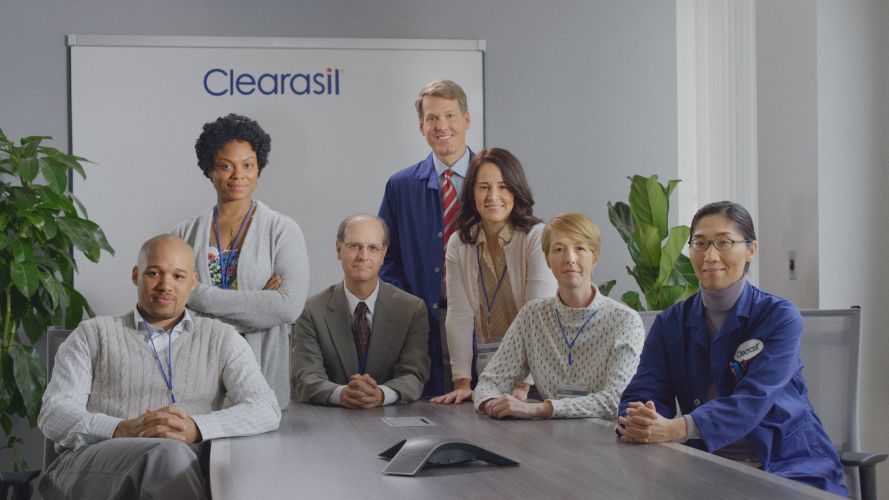 Last year, Droga5 kicked off its partnership with Clearasil with their “Let’s be Clear” campaign.  Now, they're introducing the next iteration of that campaign inspired by the insight, “We know acne, we don't know teens.”
Clearasil aims to be a teen brand. Everyone who works at Clearasil seeks to make great products for teens. They research teenage acne–but being an expert in teen skin doesn’t mean being an expert in teen-ness. Clearasil doesn’t actually understand teens themselves. Like, at all. And a few “meme” based branded social posts gone awry confirmed that teens can tell when people don’t “get” them, and they’re resistant to misguided attempts to relate.
This year, when Clearasil wanted to build real trust with teens, Droga5 realized that the only thing that will feel genuine to teens is the truth. And the truth is: Clearasil is a company located in Parsippany, New Jersey full of highly skilled professionals. So in an evolution of the “Let’s be Clear” campaign, Clearasil is brazenly going where few brands are willing to go: admitting that they don’t know how to be cool to teens. Not not even close; lost in a sea of lameness. 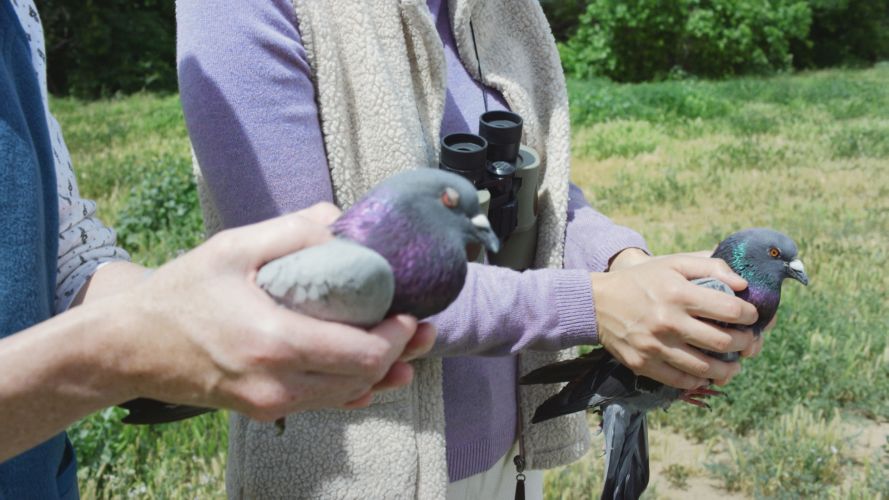 “We know acne, we don’t know teens” launches with a series of 10 earnestly comedic videos. The first film is a declaration to teens that the brand is going to be explaining how Clearasil products work by guessing what teens are into. Each subsequent film is one “guess,” ranging from things like extreme sports to inspiring content of birds being released into the wilderness. The films all have the same core message about how Clearasil’s products work, it’s just always delivered in a new context.
Each piece is supported across a variety of media, with a host of interactivity for teens to troll or appreciate Clearasil’s earnest attempts at connecting with them. The brand is genuinely asking teens, “did this one work?” with each attempt, hoping to create an honest, entertaining dialogue that doesn’t try to engage teens in an inauthentic way.
View all ten videos here. 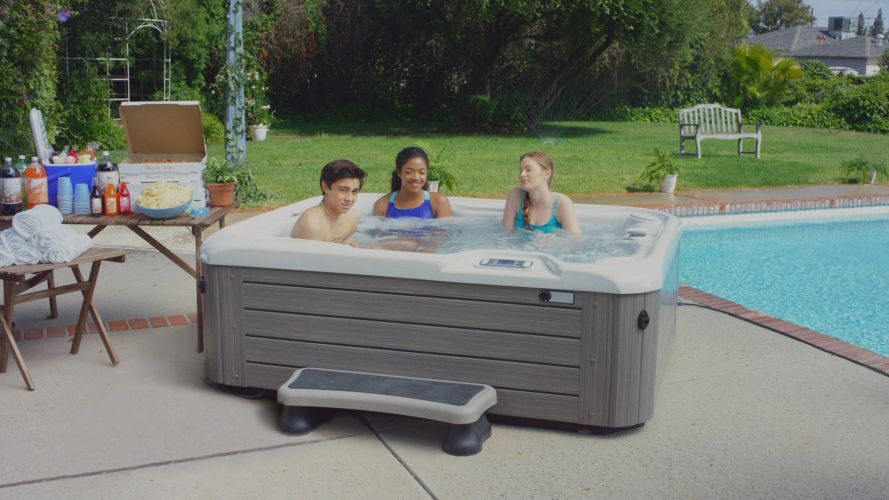