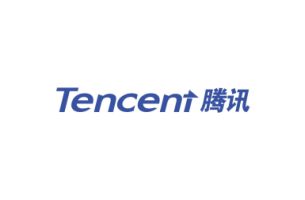 Effective immediately, Droga5 will work with Tencent on strategic and creative development for their gaming division. The first campaign is slated to launch before the end of 2017.

Based in China, Tencent is a leading provider of Internet value added services, and is on the list of the 10 most valuable companies in the world valued at $300 billion. Tencent is best known for owning the popular messaging app WeChat, which had 889 million monthly active users at the end of 2016. Tencent is also the industry leader of online gaming market in China by revenue and user base.

The new relationship between Tencent and Droga5 comes following a competitive pitch against at least two other advertising agencies. Tencent’s decision to partner with Droga5 was based on the agency’s strategic and creative excellence foundation coupled with cultural influence and entertainment knowledge.

“Tencent is taking over in its category and beyond, no question,” says David Droga. “Their influence in culture and releasing today’s most popular games and apps year after year, with no sign of slowing down - it’s amazing. We are thrilled to lock arms with the Tencent team.”