Behind the Work 54 Add to collection 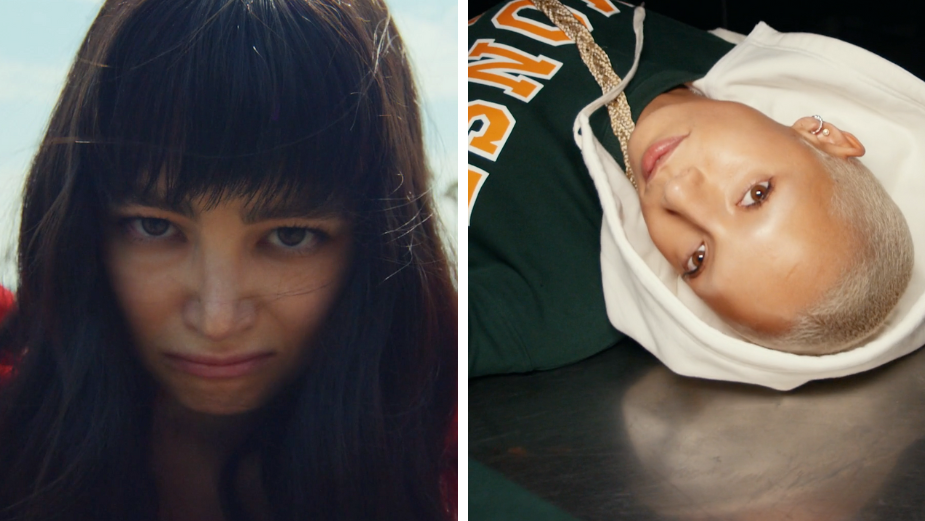 Crafting a fashion film which stands out from the crowd is no easy task. It’s a saturated market, and beautiful imagery is a minimum requirement rather than a USP. Perhaps that’s why the success of a fashion film can so often hinge on the momentum and cadence created by a perfectly-executed edit.

Ever since they first opened up shop, the award-winning creative editorial boutique Other NYC has demonstrated a deep understanding of that fact. Having worked with household name brands across the fashion and beauty industries including Maybelline, Benetton and Monse, Other NYC editors have developed a sixth sense for what makes for a stylish and successful edit.

For proof, look no further than the latest work to have come out of the company. Time Bomb is a stylised and captivating short film with rebellious overtones, and Other NYC’s latest work for Monse captures a similar spirit of defiance. Ahead of its release, Time Bomb screened at the Melbourne Fashion Festival, and is scheduled to appear at the La Jolla International Fashion Film Festival in July.

To find out how these two campaigns came together, as well as unpick the company’s general philosophy towards work in this sector, LBB spoke to co-founder and editor David Johnston.

Above: David’s work on Time Bomb helped create a momentum which carries the viewer through the film.

LBB> You guys at Other NYC seem to have a lot of expertise when it comes to editing fashion spots. Is there a key lesson or insight you’ve picked up over your years of working with this category?

David> I’ve always just tried to simply trust my gut, and look at what others are doing in the category for inspiration. I feel like it’s a category where you can see dramatic changes from year-to-year and season-to-season. The creators in this space always seem to be pushing to be different and new. It’s really inspiring.

LBB> Both of these spots open with the sound of a ticking clock. Firstly, was that a coincidence?! And secondly, do you find that to be a helpful editing tool?

David> Oh wow, that’s a total coincidence that I hadn't even noticed! In one case, the music had the ticking built into the track and in the other it was an important part of the sound design and story. It’s a nice way of building tension, and setting up the viewer for what’s to come.

Above: Other NYC’s latest work for Monse feels like a joyful playful ode to rebellion.

LBB> Music also makes for an important part of both these ads. When it comes to editing to music, what’s your process?

David> When I’m working on longer form edits, in general I will do my music edit first as it really helps me determine pacing and timing. I will then edit and maybe tweak the music later in the process. But more often than not music leads when I’m editing.

LBB> Time Bomb is incredibly cool and stylised. It feels like someone living out their fantasy of beating up their highschool bully - would you agree with that?

David> Yes, there’s also a compelling story there - the concept being that we are all just byproducts of what we do with our time. We either sit around in our head, or we attack, overcoming hardship, obstacles etc. And in our character, Time Bomb’s case, this is the difference between repeatedly becoming a victim or finally breaking through. It’s not meant to be a story of reality, but more of imagination and overcoming personal struggle.

LBB> And how much enjoyment/satisfaction do you get out of editing an incredibly unique and stylised film like that?

David> It was great fun in that VFX had an important role from the beginning of the editing process. I love collaborating with my team and hearing their opinions instead of editing in my own vacuum. The director Jennifer Massaux was very flexible in our interpretation of the alternate reality, and we really developed that look over time whilst sending ideas back and forth. It took a few weeks to really hone in on where we were headed, but once we did the piece really came together in a beautiful way.

LBB> Speaking with LBB recently, Spencer Griswold mentioned a moment in the Monse campaign where we see smoke billow out beyond the borders of the screen. How much of a challenge was that shot to edit?

David> I wouldn’t necessarily say that was a challenge, I just had that fun idea when Spencer was adding in the smoke to break the rules. It’s a good reminder that we need to suspend reality from time to time. Just because there's a hard edge or something beyond the camera doesn’t mean we can’t fill that space. I think little things like that can keep the viewer engaged, while not breaking too far from the world we've created.

LBB> What was the biggest challenge you came up against across these two projects, and how did you overcome it?

David> I think the biggest challenge was imagining the alternate reality in Time Bomb. What is it? What does it look like? And what are the visual rules we are going to create in that environment?

LBB> And, finally, how have you found the reaction to these ads from audiences?

David> People have responded very positively. It’s always hard to know how good something is when you are so close to it. So once we finally deliver, I generally try to take a break from looking at the work. Time Bomb hasn’t been released at the time I’m writing this, but I’m curious to see what people say as it’s very different than projects I’ve worked on in recent memory. It was recently accepted to the La Jolla fashion film festival - so I guess they liked it! 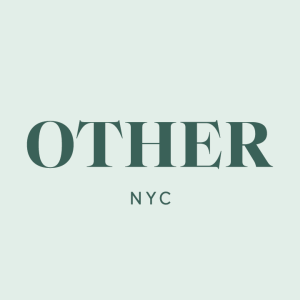 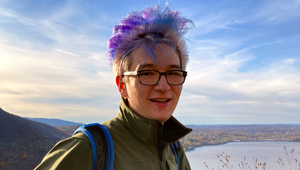 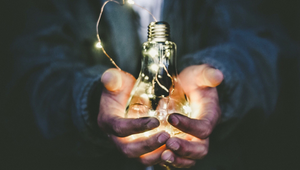 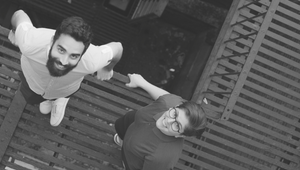 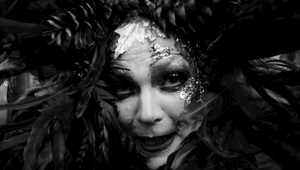 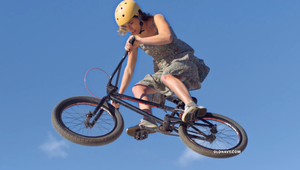 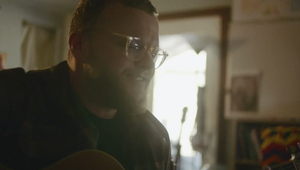 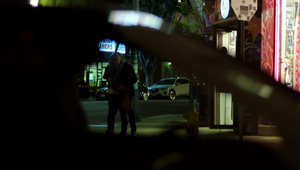 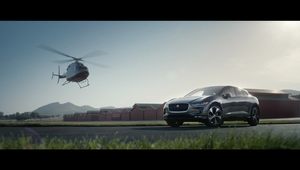