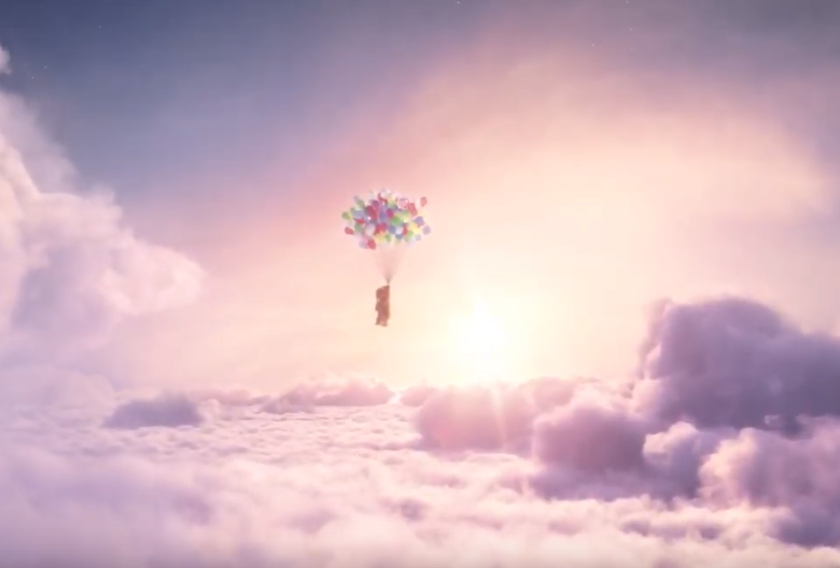 At the heart of the campaign is an emotional film that tells the story of a girl who faces her fears in a dream. With courage, inner strength and a teddy by her side she grows beyond herself and experiences an enchanting adventure. The music is a recording of 'Take On Me' by A-ha, with the Munich Boys Choir.

The core message of the campaign is the donation from Bärenmarke, of 3000 cuddly teddies to children in need, claiming that every child needs to dream.

THE BROWNIE FILM Co., 9 months ago 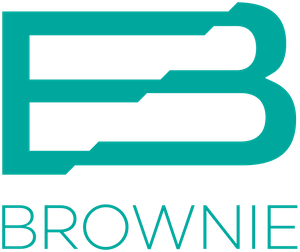 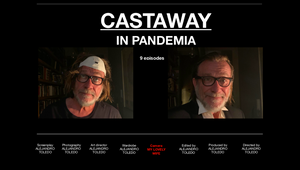 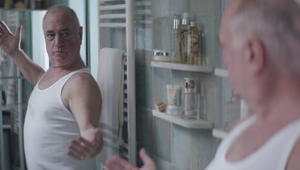 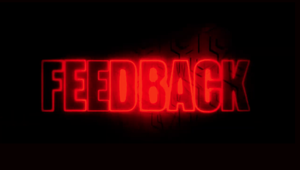 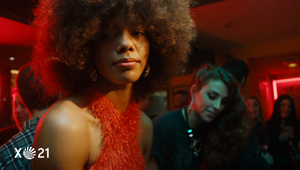 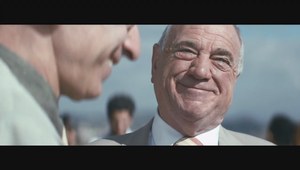 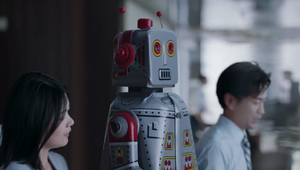 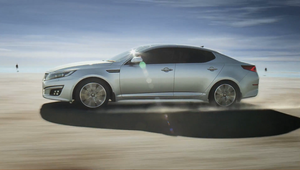