Dream Team Confessions in Wunderman UK's Campaign for The Sun 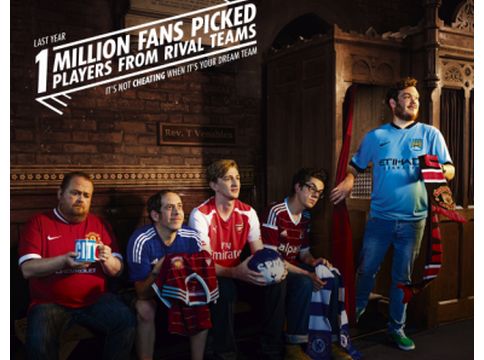 The Sun is promoting its Dream Team fantasy football game with a press, digital display and data-driven campaign.

Created by Team News, through Wunderman UK, the campaign will attract football fans to sign-up for the 2014/15 Dream Team season.

The campaign features heavyweight press activity in The Sun, digital advertising and an email campaign to target previous players of the game. 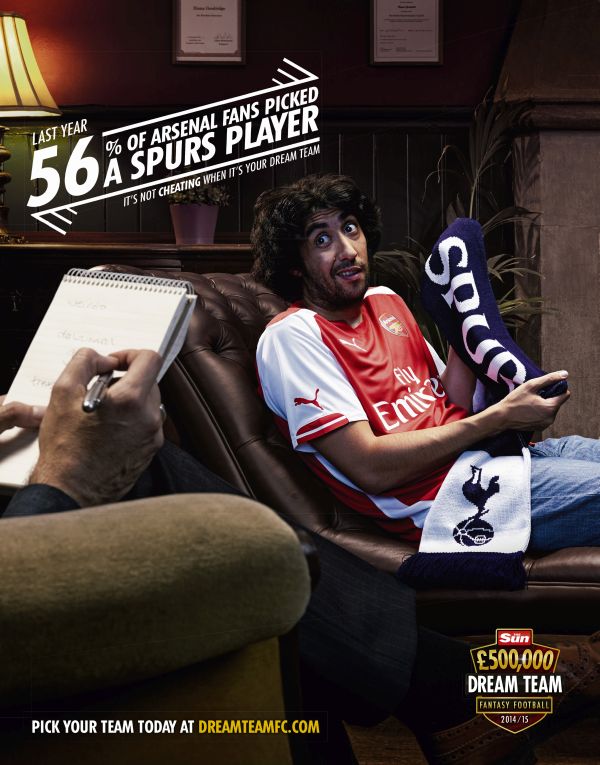 Wunderman’s campaign introduces the line “It’s not cheating when it’s your Dream Team” based on the insight that football fans, no matter how loyal to their own club, will still consider picking a player in their Dream Team from a bitter rival club.

The creative idea is based on scenarios of typical football fans, kitted out in their team colours, dealing with the anguish and guilt of secretly picking a rival star – from the Arsenal supporter clutching his Spurs scarf on the psychiatrist's couch to the community centre support group in which likely lads console the Chelsea fan crying on his West Ham jersey.

Activity launches on 1 August and will run for two weeks, encouraging readers to sign up for Dream Team ahead of the Premier League football season. Fellow Team News agency Grey London, which handles creative for The Sun’s broader football campaigns, has created a 10-second TV spot 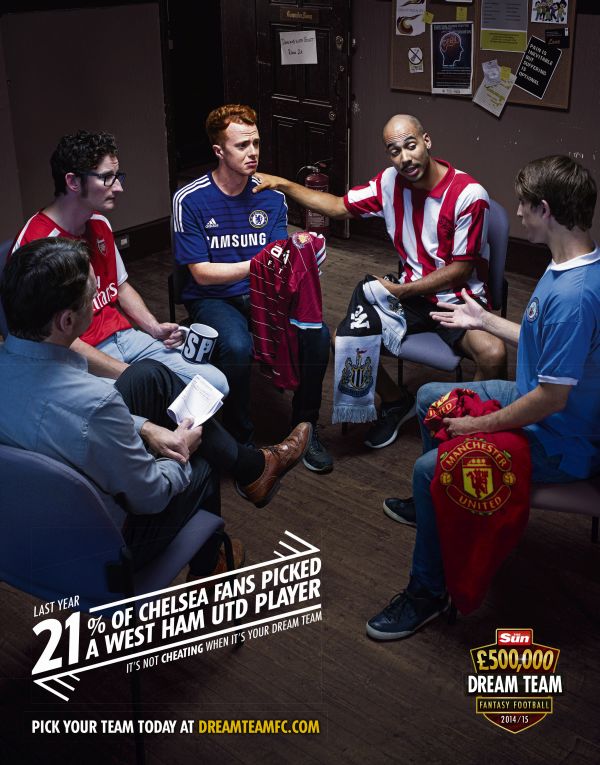 Mel Edwards, the chief executive officer at Wunderman UK said: “Every year, over a million avid football fans do the unthinkable and have a little bit on the side with players from rival teams. We grow up being a supporter of a particular club. But then we secretly play around with rival players. Everyone does it. In fact, 69% of Manchester United fans picked Man City players in their Dream Team. But it's not cheating when it's your Dream Team.”

David Robinson, Marketing Director, The Sun, said: “Dream Team is an integral part of The Sun’s formidable football offer. Our new campaign shows that, while fans may feel a bit guilty, it’s OK to go that bit further in the quest to win Dream Team.” 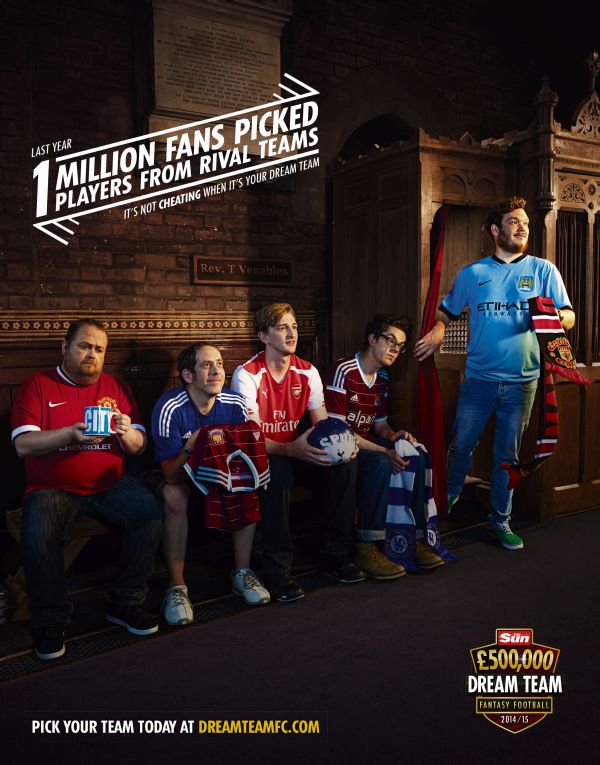 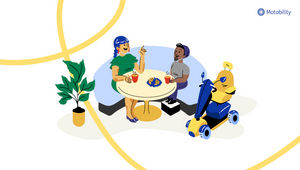