The Influencers 762 Add to collection

INFLUENCER: How The STUDIO Lead Artist, John Holmes, merged his love of film and art to form an adland career 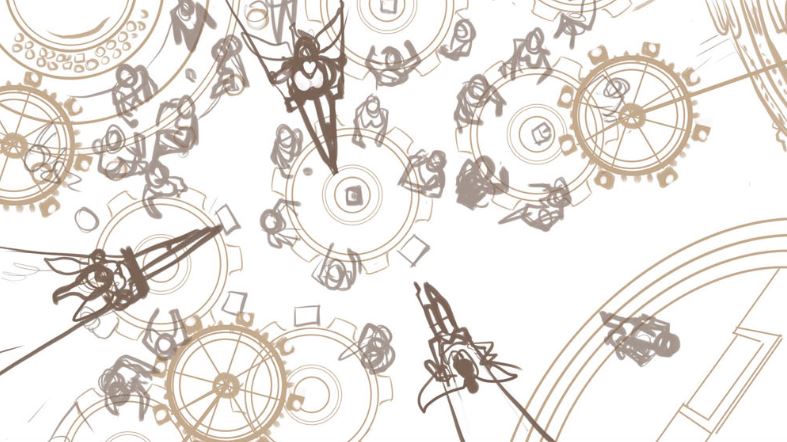 When Alfred Hitchcock prepared for a film, he would sit with the screenwriter and shot-by-shot plan out the entire picture. When he was done, the movie was essentially already edited. And with a sigh, he would have to actually shoot the movie. For him, the pre-production was the most creative aspect of the film.

Storyboards and pre-visualization come most naturally to me. I've been fortunate that my drawing talents have meshed with the many worlds and narratives of cinema. The love of both has helped maintain my passion to excel. Film fuelled my art.

To me, it boils down to storytelling. From the master compositional shot of the whole image to the single squiggle of an ink stroke, the fun is how well it expresses the story. And the art is how clever it can be, how striking it can be, and how powerful it can be. That's what I enjoy the most. When I get those scripts to break down, or those crude stick-figure art director thumbnail drawings to follow, I can craft and compose an image like a film director, giving the story its maximum clarity and impact. The thrill of those mark-making choices hasn't dulled in my 18 years as Lead Artist at the STUDIO; it's probably why I've lasted so long. 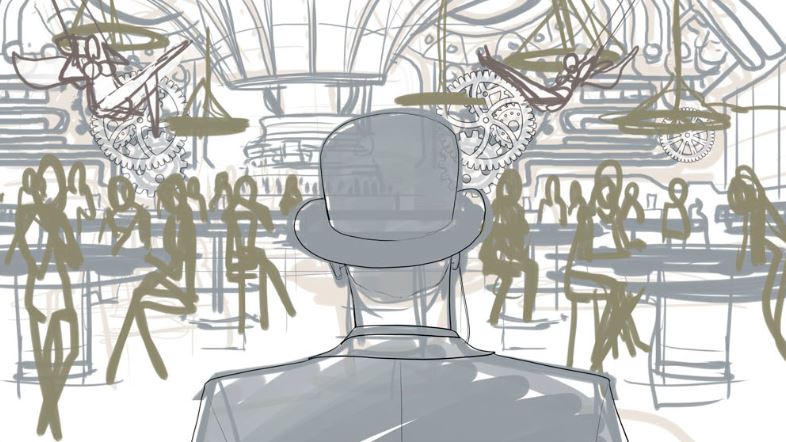 Rough layouts for a liquor campaign by John Holmes

Those thousands and thousands of hours doodling and scribbling as a kid somehow got me into Yale University. There, my love of cartooning and graphic novels mixed with an enormous consumption of cinema. I even got a campus job as a film projectionist so that I could catch all the movies from film courses that I couldn't attend. I managed to squeeze in film studies as an additional major to my art major. I was exposed to works of Kurosawa, Kubrick, Bertolucci, and Leone - directors that weren't gracing the multiplexes of those days. I enjoyed a jump cut from David Lean as much as a brush highlight from John Singer Sargent. The cinematography of Vittorio Storaro informed my study of light as much as an interior by Edward Hopper or Vermeer.

My goal is to carry the story along in visual terms as cleanly as possible. It commands all my storytelling skills as a director (camera angles), cinematographer (lighting, atmosphere), editor (continuity, juxtaposition), cartoonist (expressive linework), and an old-fashioned draftsman (anatomy, drawing chops). In today's digital era of tight deadlines, clients expect their deliverables the day before yesterday, so I have to be efficient as possible with my storytelling - what reads the best, where does the eye go, what does that dab of color mean. That's the zone I always aim for.

I've always appreciated that I draw for a living, that I'm making a living, raising a family due to my talents. And I appreciate all the talents of those who work with me at the STUDIO, because they flesh out and fine-tune and polish the narratives that clients bring us. While storytelling can be a singular process at times, collaboration (all the experiences, ideas, insights, techniques) can really push it over the top. Being part of an environment where that happens makes it something that I'm proud of. 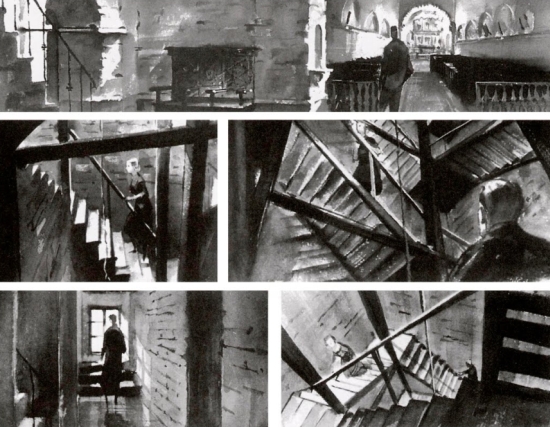 John Holmes is Lead Artist at The STUDIO 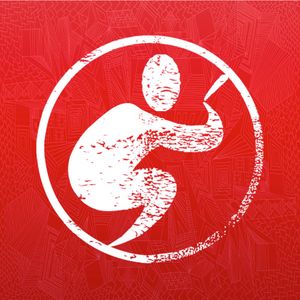 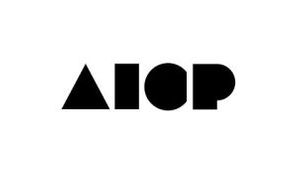 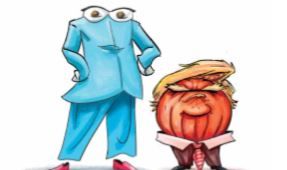 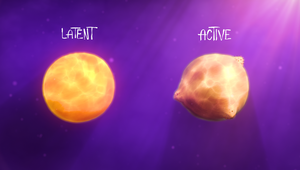 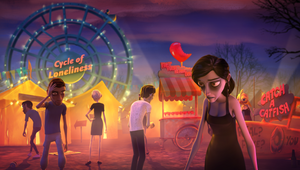 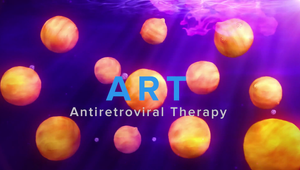 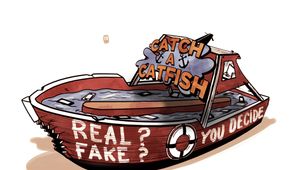 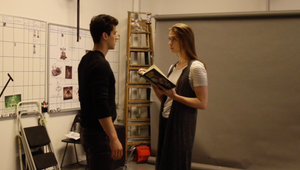