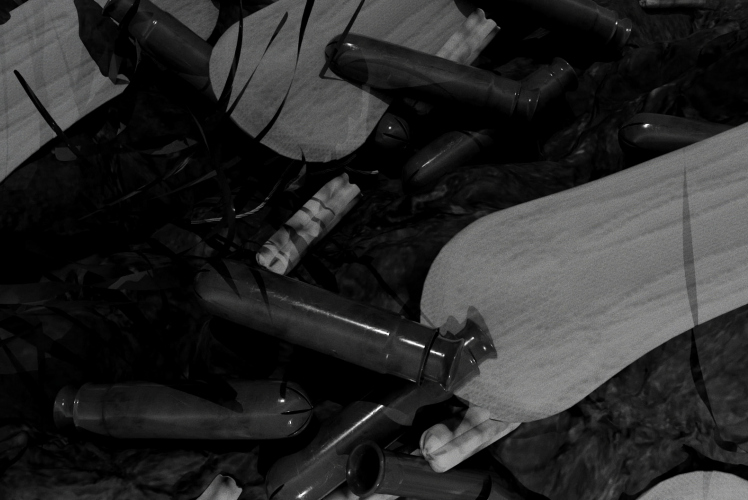 Plastic pollution can now be found on every beach in the world. Period products are the 5th most common item found on Europe’s beaches, more widespread than single-use coffee cups, cutlery or straws.

One pack of period pads contains the same amount of plastic as five carrier bags, and a staggering 4.3 billion disposable menstrual products are used in the UK every year.

86% of the British public are worried about the impact of plastic pollution but aren’t currently given adequate choice or education when it comes to what they are putting in their bodies every month.

Feeling compelled to help spread awareness and get people talking about such a pressing issue, Jo Guthrie and Lucy Hawes teamed up with City to Sea to produce a dramatic and stylish short film titled ‘Turning Tides’. Punchy visuals of coastlines from around the world, international talented sportswomen doing what they love and a soundscape entirely composed from found plastic, the film highlights our deep and vital connection with the ocean while also aiming to expose the devastation that is being caused below the surface. As we start to wake up to the realities of our actions, ‘Turning Tides’ calls on us all to seek simple ways to protect what we love.