Awards and Events 490 Add to collection 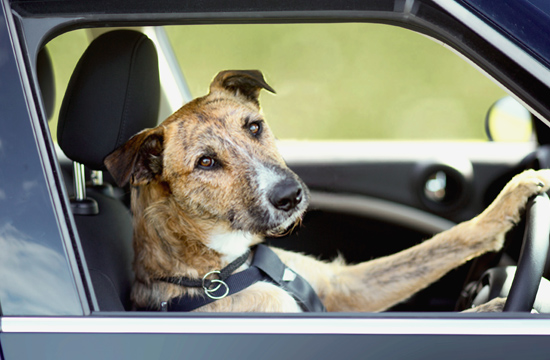 The Driving Dogs campaign has been on a roll over the last month triumphing at a number of international award shows including:
o    The elite D&AD with four 'In Book' entries, the most from a New Zealand agency
o    New York Festivals with a gold, silver and two bronze awards
o    An Honoree award at the Webby's
o    Shortlisted at the One Show in three categories with One Show Pencil winners announced next week.

The agency's Prime TV 'Call Girl' radio stunt has also received glory at Clio winning a bronze award for Innovative Media. And not to be outdone by the success of 'Driving Dogs', 'Call Girl' has garnered a string of its own successes in the last month including a prestigious D&AD Nomination, a gold ANDY Award (the only New Zealand agency to win gold), bronze at New York Festivals, and is also shortlisted for a Pencil at One Show.

To view the work and read LBB's 'Your Shot' piece on the camapign, click here

Both campaigns are finalists at the New Zealand AXIS Awards where winners are announced at next Thursday's annual award show.