Awards and Events 372 Add to collection 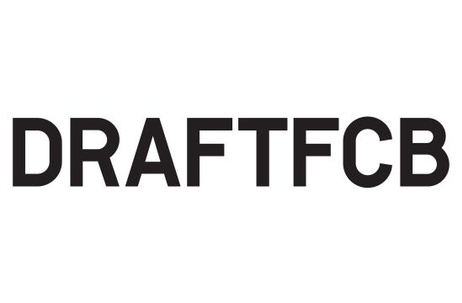 Draftfcb New Zealand has continued its winning streak by taking home nine gongs including a Grand Prix and five Gold awards at the 2013 Spikes Asia Festival in Singapore.

“We’re incredibly proud of the industry recognition these two campaigns have received on a local, regional and global scale,” said Asia Pacific’s Executive Creative Director James Mok. “They both achieved remarkable national engagement with results to back up what were rebellious creative ideas.”

The Spikes Asia awards haul comes on the back of strong wins for the campaigns this year at Cannes Lions, D&AD, New York Festivals, One Show, CLIO’s and more.