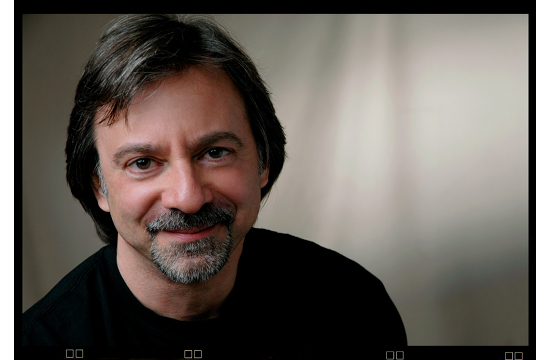 Carter Murray, Worldwide CEO of Draftfcb, today announced that Lee Garfinkel has been appointed CEO of Draftfcb New York. In this role, Garfinkel will oversee all aspects of the global network’s New York office, reporting to Murray. Garfinkel will work in tandem with New York Chief Creative Officer Javier Campopiano and will start in January.
“Some of the best agency leaders have come from creative backgrounds and I believe that Lee, with his strong creative reputation, is absolutely the right CEO for our New York office at this time,” said Murray. “With our world-class chief creative officer Javi Campopiano already in place and Lee as CEO, we have high ambitions for the future of the office. Lee will help ensure that we create strong and memorable campaigns in the years ahead for our clients.”

As a creative director Garfinkel has helped some of the world’s largest marketers achieve iconic status. As an agency leader he’s won new business and boosted agency reputations. As an expert in the communications arena he’s helped clients bring home every major award in the industry and grow their market share.

“I’m thrilled to join an agency with such bullish ambitions,” said Garfinkel. “With Carter’s smarts and passion, a management team committed to raising the bar, and great brands already in the portfolio, there’s nothing we can’t accomplish.”
Garfinkel said that Draftfcb New York is “just the right size to be nimble.” He is excited by what he branded an “entrepreneurial” opportunity to “re-invent” the office.

Murray recognized the contributions of Debra Coughlin, currently EVP, global chief marketing officer and general manager of New York. “Debra, one of the smartest marketers I know and a consummate professional, has been truly understanding of my strategic desire to focus more aggressively on the creative product,” said Murray. “So, while she transitions out of the New York role, she will be making sure things go as smoothly as possible until Lee joins forces with Javi and the rest of the New York team in January.”