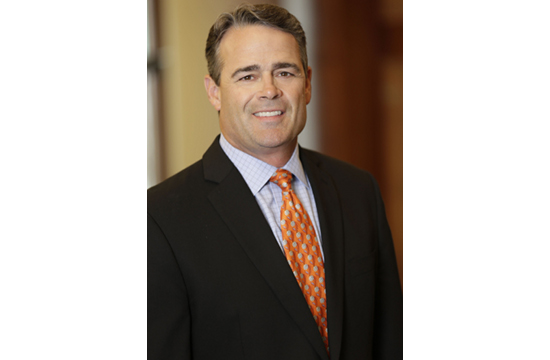 “Chris’s passion for the business and deep integrity have helped him forge some very strong relationships with clients and consultants over the years,” said Murray. “I am confident that this, together with his extensive new business experience, will help bring more clients into the Draftfcb fold.”

Shumaker carved a name for himself in new business at The Martin Agency from 1995-2004. Under his watch as SVP, director of development, the agency achieved significant growth from clients including UPS, Olympus, Kellogg’s, the American Stock Exchange, NASCAR, Quizno’s, AXA Financial and Timberland, among others. Prior to The Martin Agency, Shumaker led marketing communications for small appliance giant Hamilton Beach/Proctor-Silex, Inc. from 1989-95. More recently at Publicis, where he oversaw all new business and brand development efforts in the U.S., his efforts from 2007-2013 created over $100 million in new business revenue opportunities for Publicis USA.

Shumaker also held the Global CMO role at FCB Worldwide in 2006, immediately prior to the merger that created Draftfcb.  He had previously served as EVP, Business Development at Grey Worldwide from 2004-05, where he helped secure the Land’s End and global Manpower accounts, among others. He also played a key role in helping to reposition the agency.

Shumaker is a founding member of the American Association of Advertising Agencies (4A’s) New Business Committee, which produced the 4A’s first national New Business Summit. He has also served on the boards of the Richmond chapter of The American Marketing Association and The Advertising Club of Richmond. He is a periodic guest speaker at the VCU Brand Center and at Virginia Tech, where he is an alumnus.

“I’m thrilled to be part of the new regime charged with boosting Draftfcb’s position in the marketplace,” said Shumaker. “I’m looking forward to helping the business development teams across North America build and further sustain the agency’s momentum.”