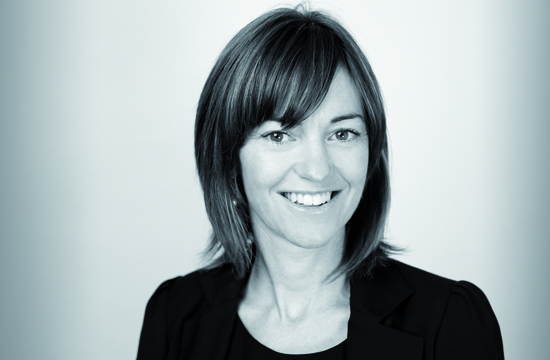 General Manager of Public Relations at DraftFCB New Zealand, Angela Spain, has been named as one of 40 under 40 faces to watch by marketing-communications authority, Campaign Asia-Pacific.

Forty communications professionals were identified in the Asia-Pacific region for demonstrating outstanding performance in their field to date, and who are set to achieve further professional recognition in their careers.

In 2006, Spain became the youngest ever female to hold the position of General Manager in the New Zealand public relations industry at that time, a feat which saw her rapidly emerge as a leader in her field.

This year has been one of Spain’s most successful yet, following her achievement in securing four awards across the PR and Promo and Activation categories at the 2013 Cannes Lions International Festival of Creativity, as well as her appointment as a PR Juror at the 2013 Spikes Asia Awards, held in Singapore.

“Angela has proven to be exceptional in her role at DraftFCB. She excels in an environment where creativity and strategic thinking are paramount, which is ideal for an integrated agency.

“These qualities, combined with her business sense, extensive experience and natural leadership, set her apart as a rare talent, and we are very glad to have her as part of our team,” says Bryan Crawford, DraftFCB Auckland Group CEO.

Spain currently advises a variety of consumer and government clients including Vodafone, Paper Plus, the Electricity Authority, the New Zealand Transport Agency, BMW/MINI, and the Health Promotion Agency.

As a member of the Marcomms Leadership Group (MLG) within the Communications Agencies Association of New Zealand (CAANZ), Spain is an advocate for public relations and experiential marketing and has trained students at the Auckland Business School, the Auckland University of Technology and Waikato University.