DraftFCB Gears Up For Cannes

Awards and Events 584 Add to collection

Quintet of judges, trio of Young Lions and more head to Cannes 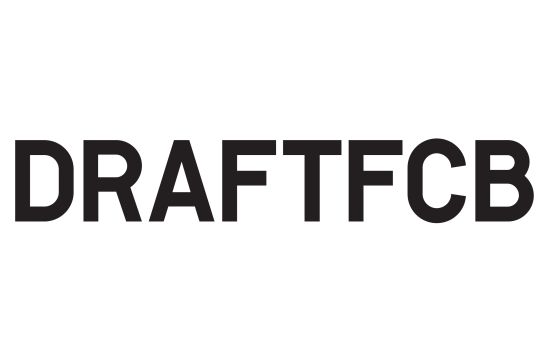 Draftfcb is gearing up for a busy week at the 60th Cannes Lions International Festival of Creativity.

Five Draftfcb executives from four different countries including China, New Zealand, Austria and the U.S.A. have been invited to judge at this year’s competition. Global Executive Chairman Howard Draft will sit on the Titanium & Integrated Lions Jury; Pully Chau, president of Greater China, will be on the Creative Effectiveness Lions jury; and Chief Digital Officer Chris Miller is part of the Mobile Lions jury. Draftfcb Auckland’s Executive Creative Director Reagan Grafton will be a juror for the Radio Lions, while Phil Hewson, co-ECD at Draftfcb Vienna, will sit on the Direct Lions jury.

Draftfcb has invited social psychologist and marketing professor Adam Alter and author of The New York Times’ Bestseller Drunk Tank Pink, to co-present with Matthew Willcox, executive director of Draftfcb’s Institute of Decision Making. The title of their presentation:  "Drunk Tank Pink: And Other Unexpected Forces That Shape How We Think, Feel, and Behave.”  The Forum will take place in Auditorium A on level 3 of the Palais des Festivals on Thursday 20th June at 5pm.  There will also be a real-time competition on Twitter during the presentation to win a copy of Adam Alter’s book.

In addition, Draftfcb’s up-and-coming talents have also been recognized by this year’s Festival as three Young Lions. Jennifer Levin, an account executive from Draftfcb LA/OC, has been selected to take part in the Cannes Young Account Executive Academy; Rafael Farah, media planner from Giovanni+Draftfcb Brazil, will join The Young Media Academy; and Wassim Olabi, art director from Horizon Draftfcb Jeddah, will be part of the Young Creative Academy.

In keeping with its long-standing commitment to give back to the communities in which it operates, Draftfcb will again reinforce its partnership with ACT Responsible by being a sponsor of the “How Creativity Helps Build a Better World” exhibition in the Riviera Pavilion next to the Palais des Festivals.

Finally, Draftfcb has been shortlisted in the Innovation Lions competition.   A team from Cape Town, South Africa will present their Engen “Fire Blanket” campaign case study in front of a jury chaired by David Droga at the Palais des Festivals.