National search for an organisation working to prevent child abuse 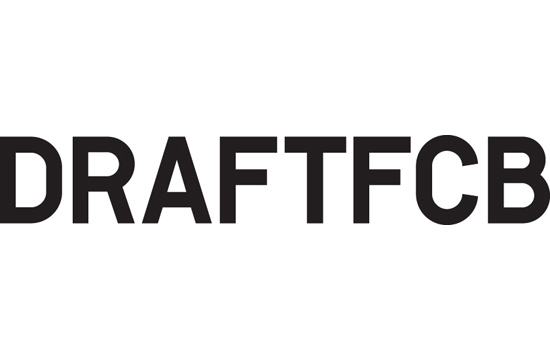 Advertising agency Draftfcb has today announced the launch of a national search for an organisation working to prevent child abuse to be the recipient of 1000 hours worth of free advertising services.

The ‘1000 Hours Project’ will see the full-service advertising agency unite with a not-for-profit or community partner that shares the common goal of doing something about reducing child abuse in New Zealand.

Managing Director of Draftfcb, Brian van den Hurk says the concept was born after staff decided that the child abuse stories in New Zealand were too horrific to ignore.

“It seems that child abuse cases are brought to our attention by the New Zealand media on almost a weekly basis. Our people, many of whom are parents themselves, decided as a collective group we should do something,” says van den Hurk.

“It’s a big and complex problem and we know that one advertising agency can’t do it all by itself. But if we can give a boost to an existing organisation, then we believe we can make a difference.”

The agency is seeking applications for the 1000 Hours Project from organisations that demonstrate a clear commitment to reducing child abuse in New Zealand. The recipient will work with a dedicated team from Draftfcb to develop and implement an appropriate communications strategy.
“The 1000 Hours Project is open to all organisations, large or small, committed to making a difference,” says van den Hurk.

“If you are part of an organisation working in this field that could benefit from the added awareness that advertising achieves, then we would encourage you to apply to be part of the 1000 Hours Project.”

“We would also like to encourage other businesses to consider taking action against child abuse by donating their time and expertise to a child protection organisation making a difference in their community.”

A panel of four senior Draftfcb personnel will review all applications and create a short list of organisations who will then be invited to an interview, either in person or via video conference depending on the applicant’s location.

The Children’s Commissioner, Dr. Russell Wills, will act as a guest expert on the panel and will also attend the interviews to assist with the final decision.

Applications are open from Monday 29 July and close at 5pm on Friday 30 August. Interested parties can apply online at  www.1000hoursproject.co.nz