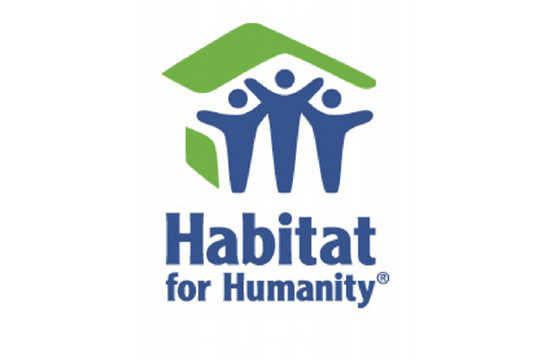 Following a competitive pitch against three other agencies, Habitat for Humanity has appointed Draftfcb in The Netherlands as agency of record for Europe.

“Throughout the process Draftfcb exhibited professionalism and continued interest in our needs and mission. This focus, along with creative skills and a proven track record, solidified our decision,” said a Habitat for Humanity spokesperson.

Habitat for Humanity International is a nonprofit organization that seeks to eliminate poverty housing and homelessness from the world and make decent shelter a matter of conscience and action worldwide. Founded in 1976, Habitat has built or renovated more than 600,000 homes around the world, providing more than 3 million people with safe, decent, affordable shelter in more than 70 countries.

"Habitat for Humanity is one of the leading charities in the US with a brand value highly rated, just below Starbucks’," said Dik Klicks, president of Draftfcb in The Netherlands. "It is a great opportunity for us to make a difference in the world by helping Habitat to build a strong brand in Europe and help them do what they do best: solving poverty housing problems."

The agency’s task is to build the brand in Europe through a new positioning and a strong multichannel campaign to generate funding and volunteering.