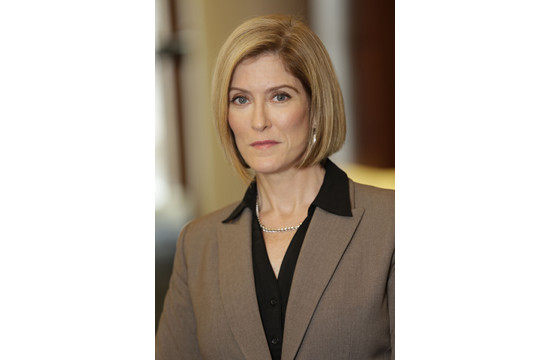 After his first week on the job, Draftfcb EVP, Chief Marketing Officer for North America Chris Shumaker officially announced that his new business team is being fortified with the addition of Morgan Shorey as SVP, Strategic Business Development.

Publicis USA, Merkley & Partners and Berlin Cameron are among the shops that have benefited from Shorey’s new business prowess during her 20-year career. She first met Shumaker at FCB in 2006 and later spent two years working on his business development team at Publicis.

“I believe Draftfcb has a fascinating story to tell, one that more marketers need to hear, especially with a new leadership team in place,” said Shorey. “I am looking forward to working with Chris yet again to open more doors and to facilitate those conversations – then doing all we can to convert those calls to tangible and robust new business for the agency.”

Shumaker praised Shorey’s track record, stating, “I am thrilled to be working with Morgan again, and to put her in charge of our new business outreach program here at the agency.  She is the most sophisticated and effective new business hunter that I know in the business. She has long impressed me with her intellect, tenacity and professionalism, from which Draftfcb will only benefit.”

A graduate of Emory University, Shorey founded The List in 1994, which is seen by many as the go-to source for lead generation in the marketing services industry.