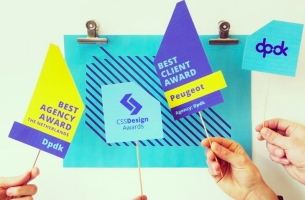 With winning the ‘Best Agency’ award, CSS Design Awards acknowledges that DPDK is the best agency in The Netherlands. This prize is granted based on the fact that they have won the ‘Website of the Day’ award more than five times in 2015.

In addition, the automotive giant Peugeot and DPDK have been awarded the 'Best Client Award’. This illustrates the fruitful relationship between both parties and the success of their prize-winning digital campaigns such as Catch the Dragon, Follow your Intuition, Chase the line en DS Signature art that were launched last year. This award makes Peugeot one of the most progressive automotive brands within this area of expertise.

That it has been a successful year for DPDK also resulted in the fact that Awwwards nominated DPDK as ‘Agency of the Year 2015’. The nomination is recognition of professionals in the international creative industry that create unique, innovative and beautiful websites. With this nomination they stand alongside big international agencies like Stink Digital, Hello Monday and Unit9. The ‘Agency of the Year’ award will be handed out at the annual Awwwards conference on 28 and 29 January in Amsterdam. 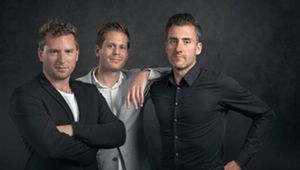 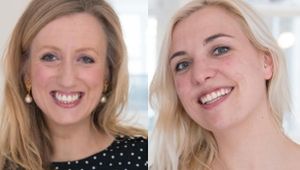 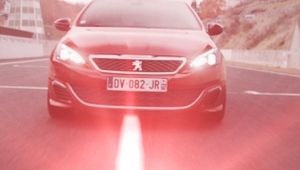 Can You Chase the Line in DPDK's Interactive Race for Peugeot? 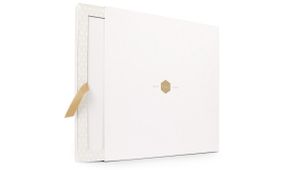