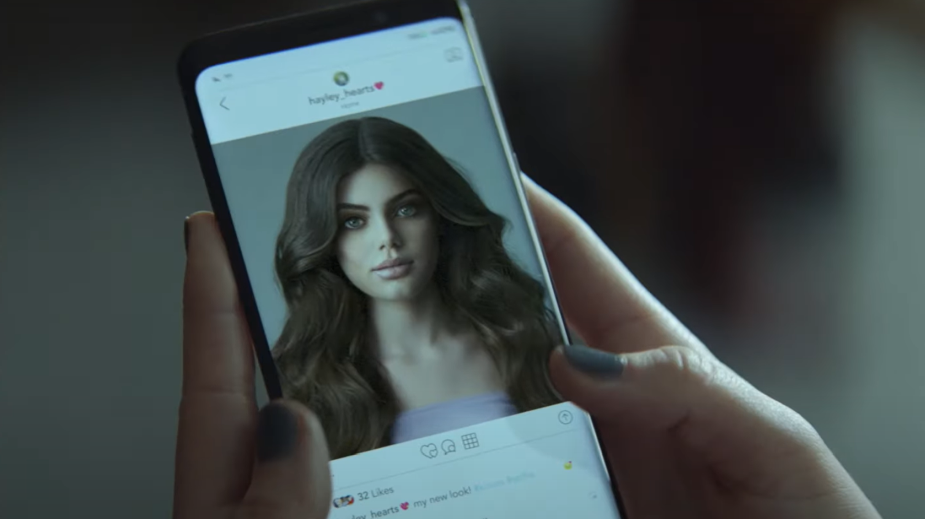 Dove, the Unilever-owned personal care brand, is renewing the fight for real beauty standards by pushing into the activist digital era with a hard-hitting new campaign.

The crucial issue of women and girls’ self-esteem is once again top of the agenda, as Dove uses its new global platform to highlight the widespread damage caused by the trend for heavily edited selfies in Ogilvy’s new campaign for the brand.

At the heart of the campaign is a 60 second film, ‘Reverse Selfie’, which is released online today ahead of a paid-for push starting on 26 April and is a sequel to Dove’s seminal 2006 film ‘Evolution’, which highlighted the false and unrealistic nature of the beauty ideals perpetuated by the advertising industry and the media.

‘Reverse Selfie’ begins with an image that a young woman has posted of herself on social media. The action then rewinds, reversing all the tweaks and staging that have gone into creating that image, and revealing the shockingly young girl behind the picture. 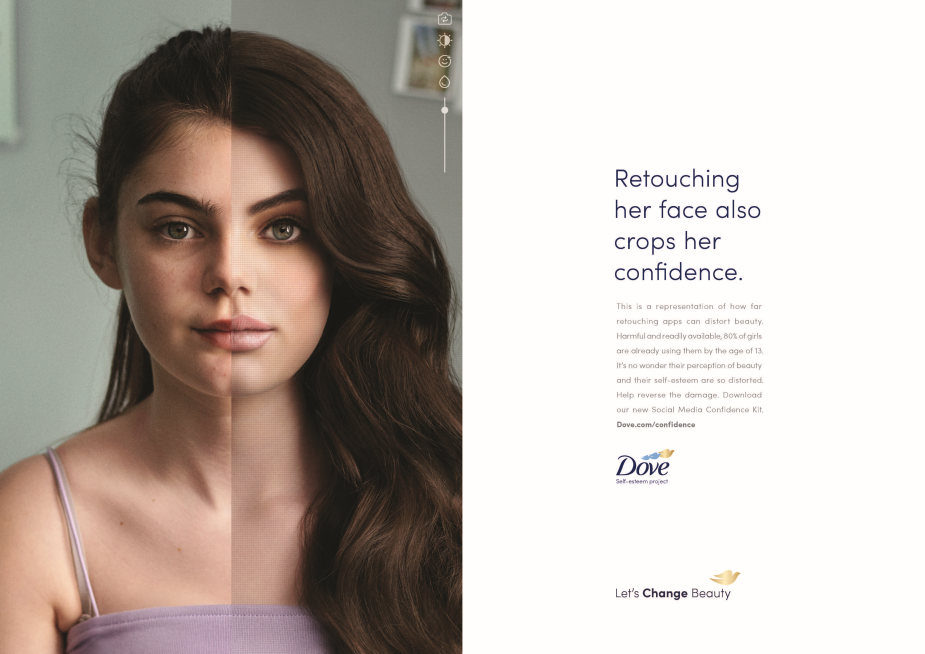 First to go is the filter which lets the woman choose impossibly full, perfectly coiffed locks, then we lose the tweaks to her chin, nose and eyes. Touch-ups used to remove a blemish disappear next, and then the woman’s lips are un-plumped until they return to reality. Then we see the removal of the hairspray and makeup the woman applied before taking the picture and suddenly we understand the shocking truth – it’s not a woman whose image we’ve been watching, but a girl barely into her teens.

‘The pressure of social media is harming our girls’ self-esteem.’ the copy reads. ‘Let’s reverse the damage’. Viewers are directed to Dove’s Social Media Confidence Kit at dove.com/confidence.

Paid media begin on 26 April in multiple markets, including the USA, across TV, print, digital and social.

Alessandro Manfredi, executive vice president, Dove says: “Fifteen years after the launch of our iconic Evolution film addressing image manipulation in advertising, this new film tackles the issue of digital distortion again but this time, through the lens of retouching apps. Now that social media has grown to be part of our everyday lives, digital distortion is happening more than ever and tools once only available to the professionals can now be accessed by young girls at the touch of a button without regulation. Girls all around the world have begun to feel the pressure to edit and distort how they look, to create something ‘perfect’ which cannot be achieved in real life. After a year of increased screen-time, there’s never been a more important time to act. Dove wants to change this by highlighting this issue and providing free tools for parents and carers, to help the kids in their lives navigate social media in a positive way."

Daniel Fisher, global ECD on Unilever at Ogilvy and WPP, says: “At the time that ‘Evolution’ was released, the beauty industry was seen as doing the most damage to women’s self-esteem, but since then the world has evolved and now it’s selfie apps and the pressures of social media that pose the biggest threats. Not enough people are talking about the issue but hopefully this campaign will change that. As the father of two young daughters myself, I really hope it can make a difference.’

This 2021 campaign marks the beginning of a more activist chapter for Dove, as the brand steps up its efforts to change the toxic nature of the beauty industry and highlight the ever-mounting number of societal threats to the self-esteem of young women and girls across the world.

‘Reverse Selfie’ was directed by Benito Montorio through Independent, and the original photograph is by Sophie Harris-Taylor, who is known for her natural, candid images.

The star of the film, Grace, was cast partly because she has first-hand experience of the issues the film tackles. To make it authentic, the photo which features in ‘Reverse Selfie’ film and the print executions was created with the same retouching app that is used by millions of teenage girls. 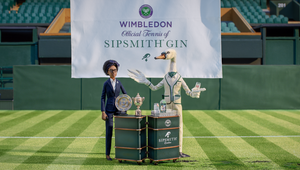 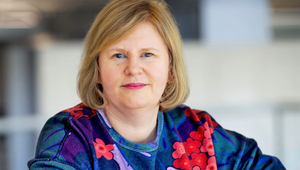 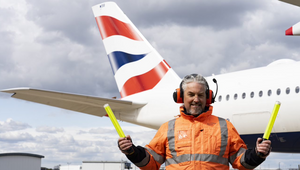 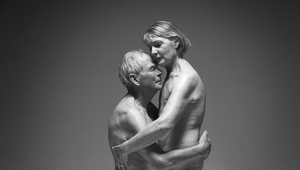