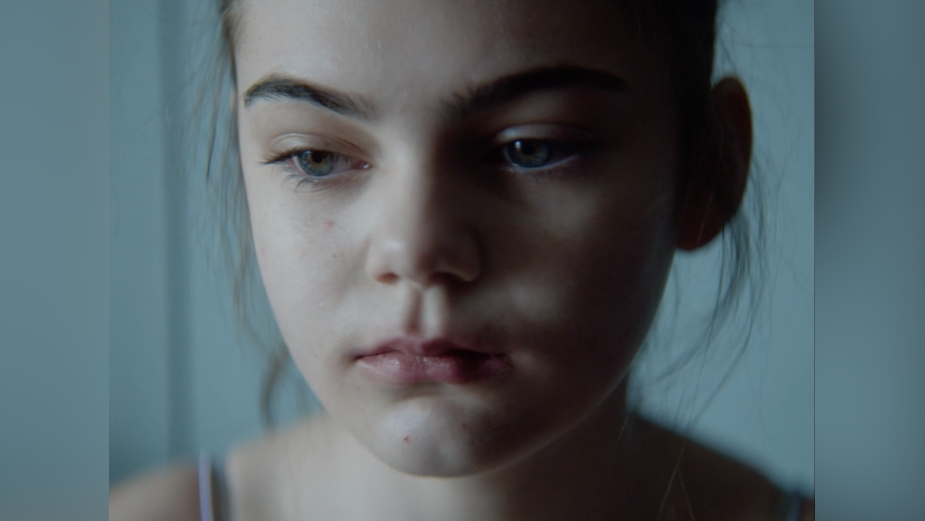 Nominated for an ‘International — Non-British Arrow’ at this Year’s British Arrows Awards and garnering significant praise and attention online, Dove’s ‘Reverse Selfie’ - conceived by Ogilvy and executed by Independent Films - is a sequel to the seminal  2006 campaign, ‘Evolution’.

A direct response to that much-lauded piece of filmmaking, the spot is a reinterpretation of those original themes in modern terms. When following in the footsteps of such an iconic campaign, the question is how to build upon the idea rather than simply repeat it. Keenly observing how the psychological damage being inflicted on young women and girls now comes from social media and selfie apps, rather than the beauty industry, the creatives at Ogilvy and director Benito Montorio developed a core concept that has been intrinsic in preserving the profundity that its predecessor had, but this time beginning with the finished, altered image, and showing the process in reverse.

For Sam Jones, editor at The Quarry, the most important thing was making sure the audience understood this concept from the get-go. “If you don’t understand in the first few shots that it’s in reverse,” Sam says, “then the whole thing gets lost. It was a crucial part of the storytelling”. Despite the level of detail in the storyboards, and the awareness of everyone involved, it wasn’t until the film was in the edit suite that it became apparent just how important - and challenging - this task would be.

Having never worked together before, Sam and Benito had “...many detailed conversations on the structure” before-hand on how to make the concept work, “...to make sure people knew what they were watching.” As it turned out, the brain has a huge capacity to correct mistakes to maintain some semblance of logic. Shots of typed writing reversing, or an upload bar’s percentage depleting — even nail polish flying off a nail and back into its bottle — proved to be less easy than one might think to illustrate that time was playing backwards.

Sam explains that: “even with people’s movements, you couldn’t quite tell that it was in reverse… and if the audience isn’t fully concentrating, none of the ‘reverse’ concepts is going to get through.”

After playing around with bubbles descending in a fish tank, to a bird soaring backwards, Sam and Benito curated an opening shot that most effectively communicated the ‘rewinding’ element: a pillow leaping off the floor and onto the bed, “...in a way that could only be reversed.”

Playing around with the effectiveness of different pieces of music, the power of sound design to substantiate the ‘backwards’ movement of the piece proved equally challenging. Whilst different tracks were experimented with and played backwards (with varying degrees of success) the piece was ultimately brought together by excellent composition from Philip Kelin, whose score incorporated sounds that invoked the sense of reversed music.

Another challenge was knowing when to reveal the actress — who, it's worth noting, was herself ‘off’ social media for the very reasons the spot was conveying. Whilst audiences won’t know this, it’s certainly possible that her embodiment of the message and her own personal beliefs contribute to such a powerful performance. The emotional punch that the reveal packs had to “...lie on that tipping point between subtlety and obviousness”, says Sam. He and Benito discovered that they had to hold off on showing her as much as possible, opting for shots where her face was partially obscured, or choosing to grade the exposure down on her face. By doing so, and mainly showing her performance ‘in-app’, Benito and Sam ensure that the final few images of such a startlingly young girl linger in the mind and haunt the consciousness long after the film has ended, truly capturing the “...horrors of how much you change yourself”.

Whilst many brands channel their inner-activism, the creative collaboration on this campaign has created an advert that is unsettling in its rawness and authenticity. Combined with the 2006 ad, the message is clear: if the attack on women’s self-confidence is sustained, so, too, is Dove’s campaign to counter it. 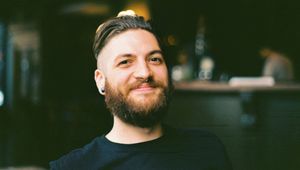 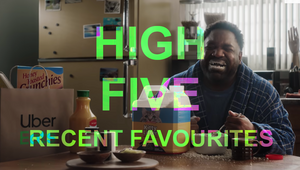 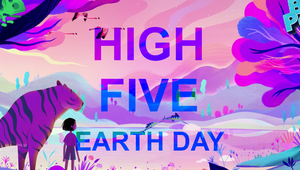 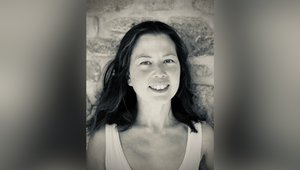 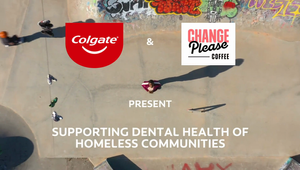 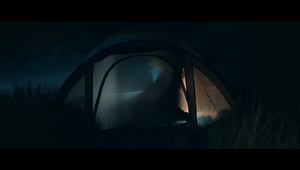 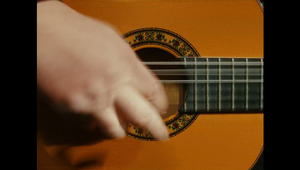 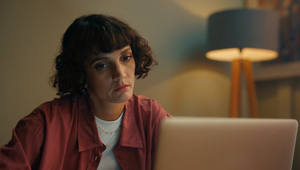