PHD takes 'Campaign of the Year' 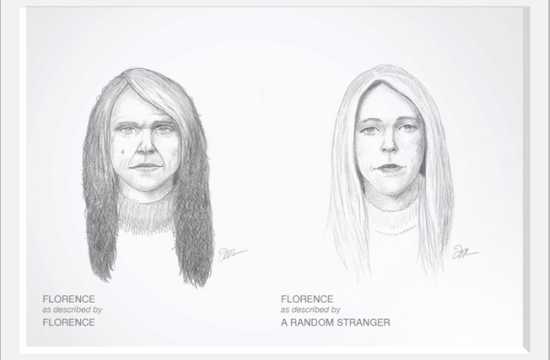 PHD has picked up three top accolades at last night’s M&M Global awards for its work on Dove’s ‘Real Beauty Sketches’ campaign, including the top award of ‘Campaign of the Year’.

The campaign, which shows an artist sketch two portraits of a woman– the first based on their description of themselves and the second according to others’ descriptions of them, to show that women are more beautiful than they think they are, was the only campaign to pick up two other awards on the night including ‘Best Engagement Strategy’ and ‘Best Use of Digital’.

Judges noted that the campaign was based on “strong insight” and said that the communication strategy was “deeply rooted in the brand’s purpose”.

Fernando Machado, brand development vice-president, Dove Skin Cleansing and Care picked up the award for ‘International Marketer of the Year’, sponsored by Euronews.

The wins follow the success of the Dove campaign at Cannes which saw PHD awarded Gold for Best Use of Social Media, Bronze for Best Use of Integrated Media and Bronze for Corporate Image & Information amongst the eight Lions in total awarded to the network.

PHD worked with Youtube, Ogilvy Brazil, Edelman, The Audience and Mavens on the campaign.