Dorothy Allen-Pickard Signs to My Accomplice 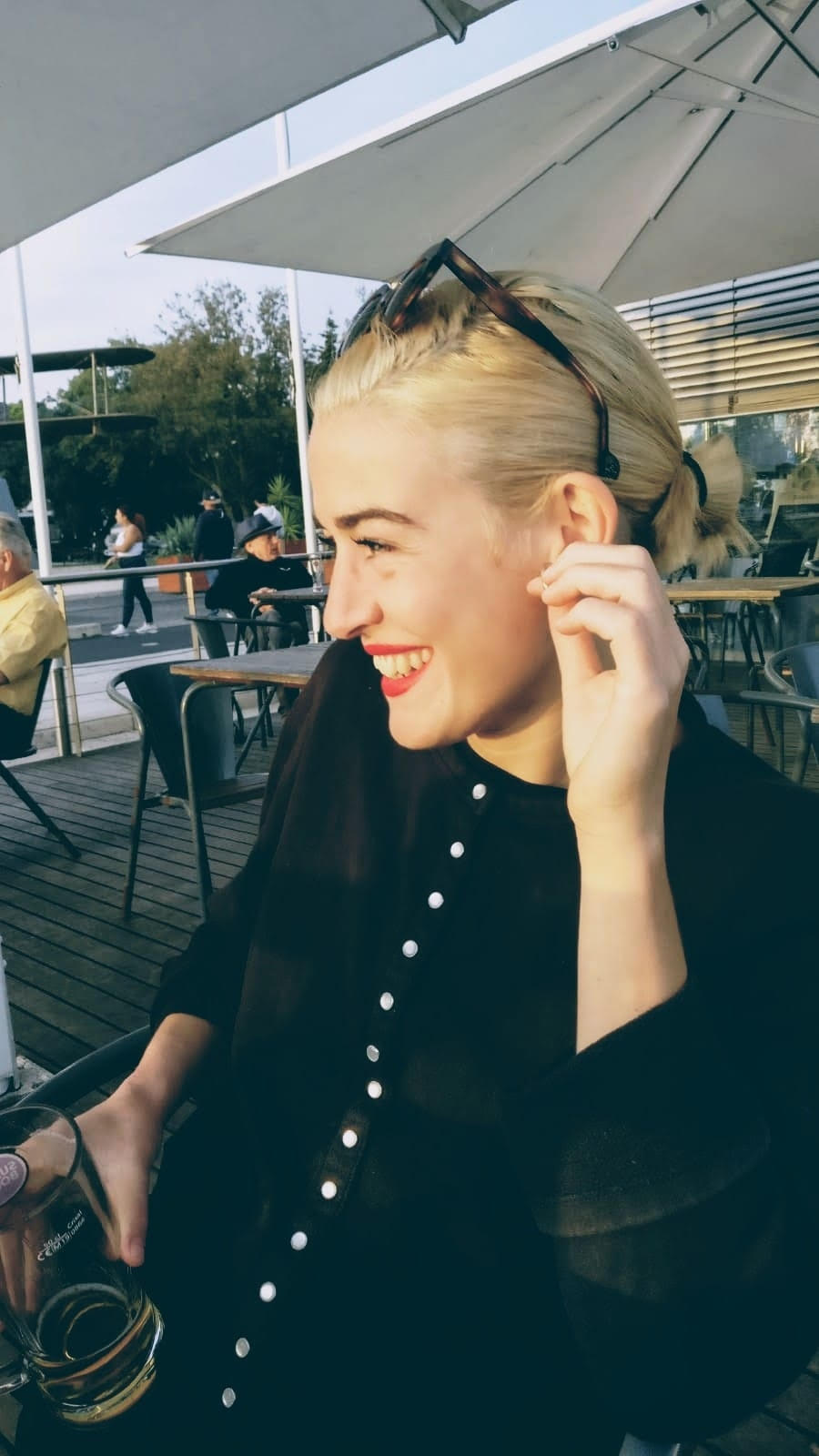 Dorothy is a filmmaker from South-East London who recently completed an MA in Directing Fiction at Goldsmiths University. She started out making documentaries while studying French and Film at Warwick University, and won the Guardian Documentary Award for her first film I'n the Name of Greatness'. While at Warwick she co-directed the Fringe First multimedia show 'The Beanfield' and became a member of Breach Theatre. In 2019 Dorothy won Best UK new director at BFI Future Film Festival and her short film 'The Mess' was awarded with Best UK Short at Open City Doc Fest, Young Director's Award, Vimeo Staff Pick and was shortlisted for Grierson Short Award.

Her films have screened at international festivals, including Sheffield Doc Fest, as well as on BBC3, Channel 4, i-D and The Guardian. She has a particular interest in working with non-professional actors to create semi-autobiographical films that merge documentary and fiction and is currently developing a short about a butcher with OCD. 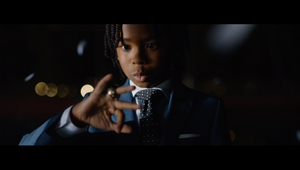