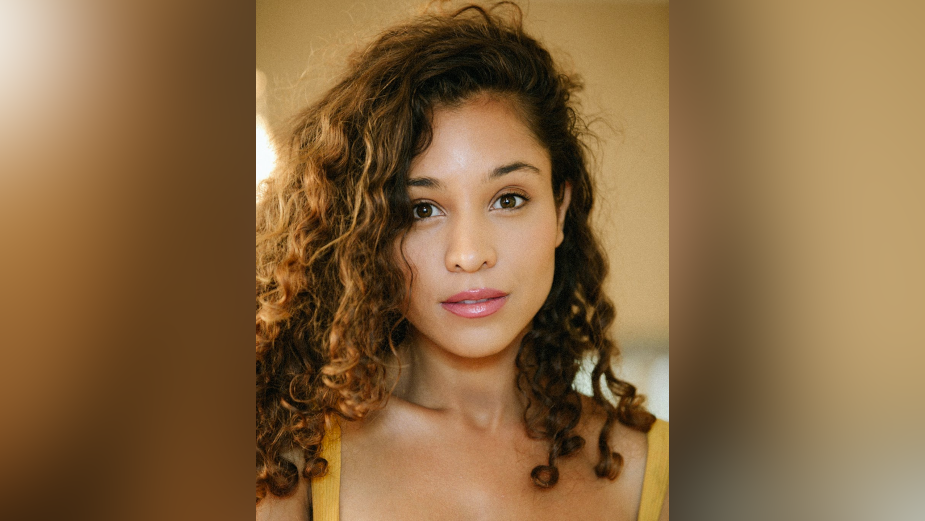 LA-based leading production company Doomsday Entertainment has signed commercial and film director Charlie Buhler for her first US commercial representation. Strongly influenced by her upbringing as a biracial woman growing up in a predominantly white area in South Dakota, she uses her work to make sense of the dichotomy between how she experienced the world and how the world experienced her through the lenses of race and gender. Her thematic explorations of identity and representation become strikingly clear in powerful film and photography work, as well as branded content for clients including Target, Google, Calvin Klein, GE, Narciso Rodriguez, The New York Times and more.

The signing heralds the August 14th, 2020 release of Buhler’s film Before The Fire, written by and starring Jenna Lyng Adams of The Kominsky Method, which held its world premiere at the Cinequest Film Festival in March. The film received wide acclaim as a frightening and timely look at how individual lives are turned upside down by a global crisis, inadvertently striking an eerie resemblance in the Covid-19 era to how we live today. Dark Sky Films recently announced the acquisition of all North American distribution rights for the project.

“We are incredibly excited and honored to nurture Charlie Buhler's promising career. She has such a unique perspective and vision, and we can’t wait to develop her voice further. Her ability to pull off her first feature film on her own makes me ecstatic to see what else she can accomplish. Along with her unparalleled work ethic, she has limitless amounts of compassion and creativity, which are always my favorite filmmaker attributes.,” says Doomsday founder and executive producer Danielle Hinde.

Adds Charlie: “Danielle has an incredible track record for discovering and championing the industry's most exciting new voices, and I am pinching myself that I will have the opportunity to move into the next stage of my career alongside her and the rest of the Doomsday team.  I have been a fan of their work for years.”

Charlie earned her BA in Film, Television and Theater as well as American Political Studies from the University of Notre Dame, after which she launched her production company Madfire Pictures in 2013. She is currently in post production on her upcoming documentary film Rosebud, which follows the lives of three Native American hip-hop artists on the reservation in South Dakota. Buhler is represented for film and TV by Verve.