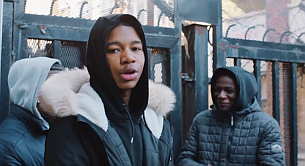 Between 2016 and 2017, there was 60,352 visits to the Childline web pages about issues surrounding ethnicity and culture, including racist bullying. Discrimination has increased significantly in the current political climate, often starting out as joking behaviour and later escalating to bullying.
Today, Childline reveals the high level of discrimination alongside an empowering and thought provoking film, illustrating the various types of prejudice that young people experience.
The film was created by Don’t Panic and produced by Caviar to demonstrate that young people are not alone in their experiences, and despite the discrimination, there is always someone to talk to at Childline.
‘Think You Understand Me?’ demonstrates a real understanding of personal experience within discrimination, highlighting and debunking racial stereotypes. Don’t Panic spoke to over 200 young people in order to create 12 scenarios, that although individual, unfortunately depict experiences of the many.
The actors within the film were street cast from all parts of the UK to highlight diversity not only within BME groups, but also to ensure communities beyond London were not ignored.
The whole approach to filming for this campaign is centred around inclusivity and authenticity.
Joe Wade, MD of Don’t Panic, says: “The film has a great vision, which is informed by the talented group of young people that we were able to work with. They led the creative by facilitating us with real experiences, that better enabled us to understand the discrimination they face.”
NSPCC CEO Peter Wanless says: “It’s heartbreaking to think that some children are targeted by bullies because of their race, culture or nationality. It is cruel and can be difficult to cope with and speak up about. Racist jokes and negative stereotyping can be hurtful and leave young people feeling isolated and ashamed of who they are or where they are from. No child should suffer in silence and anyone being targeted must be supported to tell someone and ask for help.”
Spikes in Childline counselling sessions about racial and faith based bullying have sometimes followed terror attacks, with the number rising by over a third following the Westminster attack in March 2017, compared to the previous month.
Any child worried about bullying can call Childline on 0800 11 11. Any adult who is concerned about a child can call the NSPCC Helpline on 0808 800 5000.
view more - Creative

Caviar: Championing Creative Freedom and an ‘Ecosphere of Storytelling’ 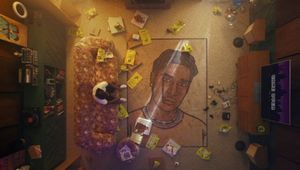 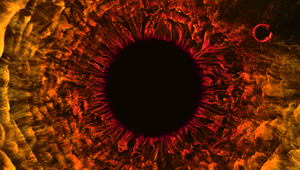 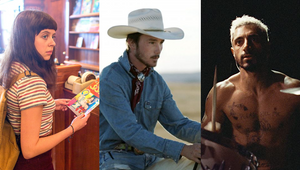 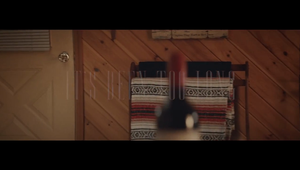 Amber Schaefer - Its Been Too Long 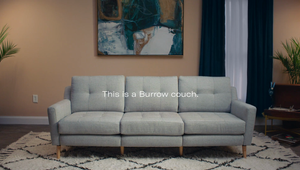 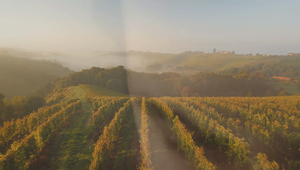 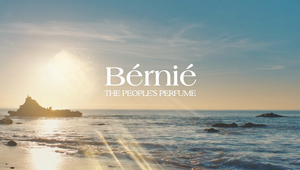