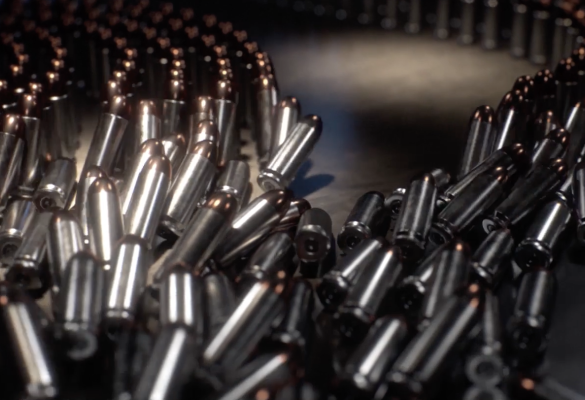 The provocative PSA 'Don’t Look Away' - which makes the case for ‘graphic’ warning labels on all ammunition packaging, depicting gun violence as a public health crisis - earned a coveted Wood Pencil from the D&AD Future Impact Awards in Health and Wellness. Crafted by creative directors Oriel Davis-Lyons and Gustavo Dorietto and produced by Method Studios, the short film intends to spark a movement toward ultimate legislation requiring these warning labels, urging viewers to contact their local representative with their support.

“I am so thrilled that the Future Impact accelerator will renew and extend this project’s continued success. We are truly humbled to work so closely with Method and the visionaries of this message,” notes Petro. “The idea inspired our entire company to collectively champion its impact through personal channels as well. Congratulations to Oriel and Gustavo!”

Winners of the Future Impact program receive access to resources, funding and networking to help progress their projects into reality. The program supports work that demonstrates the potential for impact with a shared prize fund of $150,000, combining mentoring, training, visibility and grants for up to 10 deserving winners, or ‘Future Impacters’. 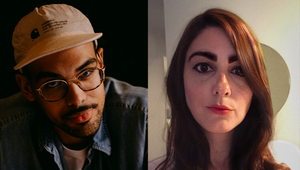 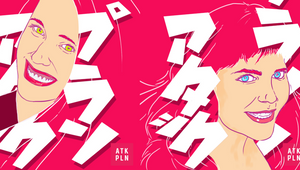 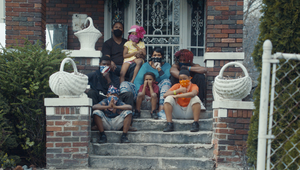 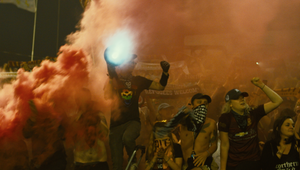