PHD to turn Cannes Lions into an MMOG 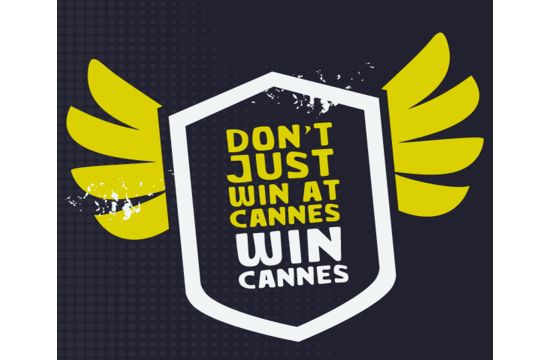 This year, for the first time, Cannes will function as a mass scale game.

Delegates at this year’s Cannes Lions festival are set to join an MMOG – a 'massive multiplayer online game' – with the launch of the official Cannes Lions app, announced today.

The festival will see attendees awarded points called Pings.  Pings are gathered via the app for a range of activities including attending seminars, networking with other attendees, collecting work to take home and much more.

The Pings collected via the app translate to points on a leaderboard, with only the top ten leaders displayed.  And of course, ‘points mean prizes’!

Each day (Monday to Friday) the individual at the top of the leaderboard at 17.00 hours will receive a prize.  The person to get the most Pings on Saturday at 12.00 hours will be named the ultimate ‘Win Cannes’ victor and will win a delegate pass for Cannes Lions Festival 2014.

It’s the first time a global festival on this scale has used gamification – the use of game mechanics in a non-game context to reward engagement.

Pings are a points scoring system devised and used by media agency PHD in its own global operating system, Source, which was launched at the start of this year. Game mechanics at the heart of the system mean that all 2,500 employees from around the world are part of a massively multiplayer online game which encourages collaboration and helps solve clients’ advertising briefs.

PHD is also set to explore the subject of gamification in more detail with a seminar on 18 June on the main stage at the festival with guest speaker Jane McGonigal PhD.  McGonigal is a world-renowned designer of alternate reality games and author who will explore how games can be designed to improve real lives and solve real problems.

Delegates can find out more by downloading the official Cannes Lions app or by visiting www.wincannes.com.