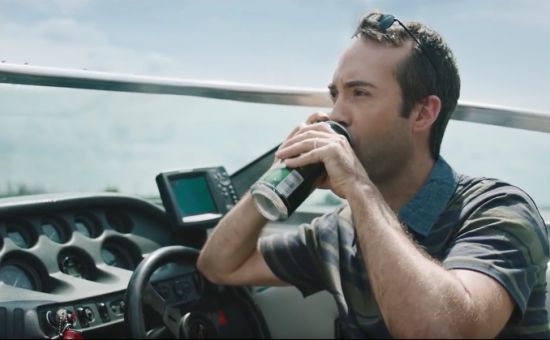 A new TV and online campaign from the Canadian Safe Boating Council (CSBC) reminds people that boating while being impaired is just as illegal as driving while impaired. The message is that as soon as you’re impaired while in control of a boat, you’re a criminal.

“Last year our communication focused on physical injuries involved with impaired boating. But after realizing that people were more concerned about legal consequences, we changed our focus”, says Ted Rankine of the CSBC. “Many people who would never drink and drive think that drinking over the limit while boating is perfectly acceptable. It’s not. But the consequences can be just as serious”.

Created by agency Saatchi & Saatchi Canada, the campaign shows just how much of a criminal you become the moment you boat while impaired. This year’s effort follows last year’s successful campaign that encouraged people to report boaters who have been drinking over the limit. The campaign are running on television nationally.