'Don’t Chew Them Together' 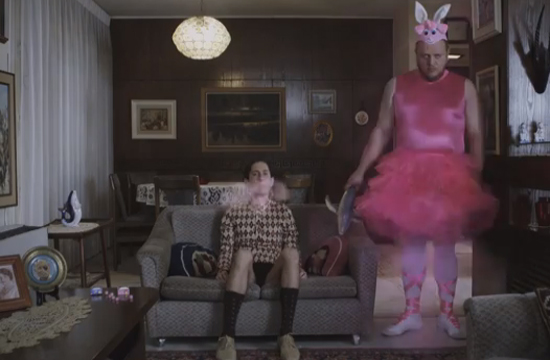 BBR Saatchi & Saatchi, Israel and Bazooka Gum have launched a new campaign that introduces two new gum shapes - Bazooka Cubes & Bazooka Balls - with a series of five nonsensical spots. Each spot humorously shows what can happen if you chew the two shapes together. Viewers are  encouraged to join a competition in which they are invited to shoot and upload their own "Don’t chew them together" videos to Instagram with the tag #Bazooka.