Doner's First Campaign for L.L. Bean Reaches City-Dwellers to Get Them to Spend More Time Outdoors

Campaign reaches out through a variety of disruptive advertising assets, including building projections, sidewalk stencils and custom branded benches 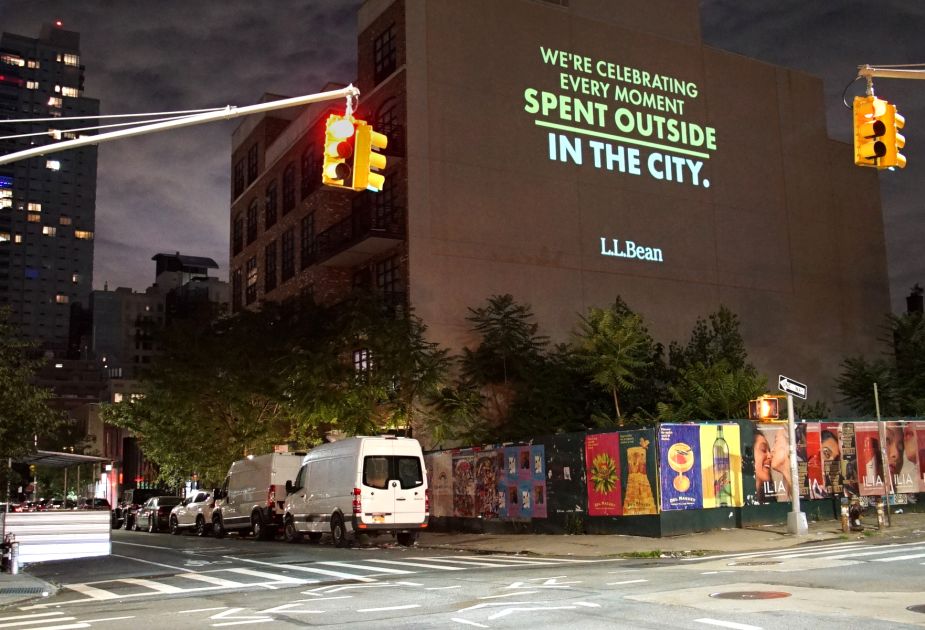 L.L.Bean has launched its new campaign, the first developed by its new agency of record Doner.

An expert on both outdoor attire, equipment and recreation, L.L. Bean believes in the power of fresh air and getting outside, regardless of where “outside” is. The Greater Good Science Center supports this notion, and interest in being outside has grown by 20% over the course of the past year. With that notion in mind, the iconic American retailer has partnered with Doner to concept its latest multichannel campaign, “Be An Outsider in the City,” which celebrates the simple moments spend outside in the city and highlighting the benefits of experiencing the fresh air.

The campaign reaches city-dwellers through a variety of disruptive advertising assets, including building projections, sidewalk stencils, and custom branded benches. Situated in strategic, contextually relevant locations, each element highlights the many benefits of spending more time outdoors – in any capacity. 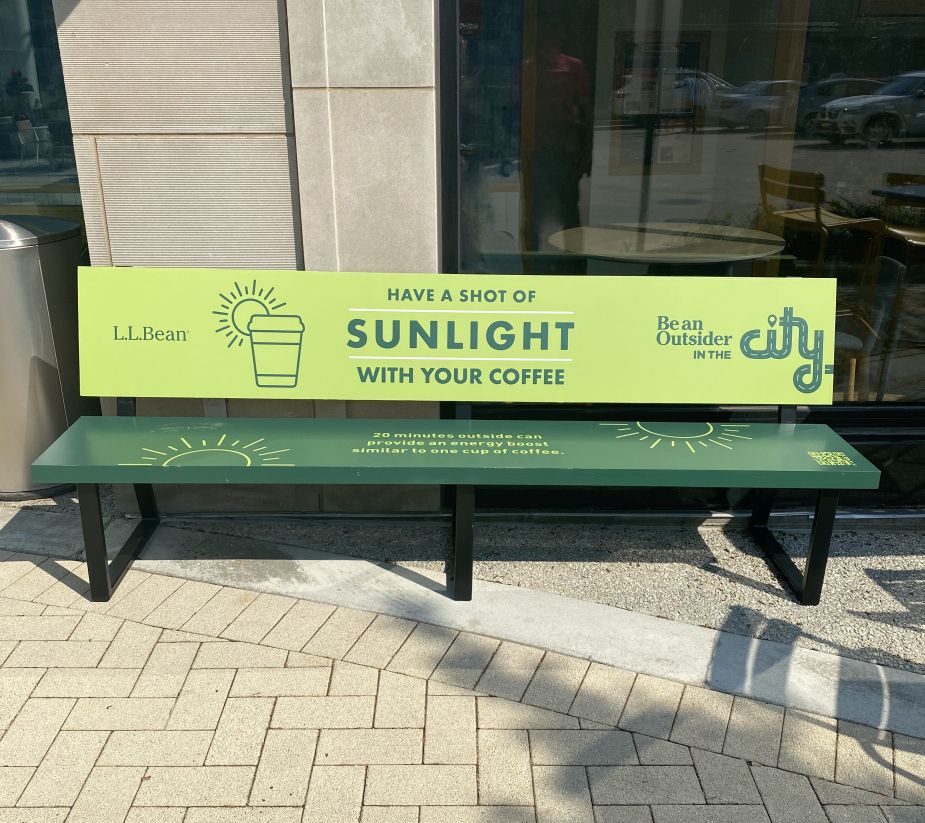 The effort also highlights two long-term L.L.Bean partners. It spotlights The National Park Foundation by offering guidance on opportunities to experience parks within cities and The Trust for Public Land by sharing stories of park projects both partnered on over the past several years. This campaign also launches in tandem with the brand’s newest partnership with the Boys and Girls Club of America; L.L. Bean will help the organization build an outdoor curriculum, bringing team-building and leadership development activities to select clubs through their Outdoor Discovery Programs. The retailer recently published a 2020 year in review on its site, which speaks to L.L. Bean’s giving impact and more.

The campaign will run across organic social with influencer and brand partnership content, dedicated campaign website, and email communications, with all OOH elements appearing in Boston and Chicago starting today. 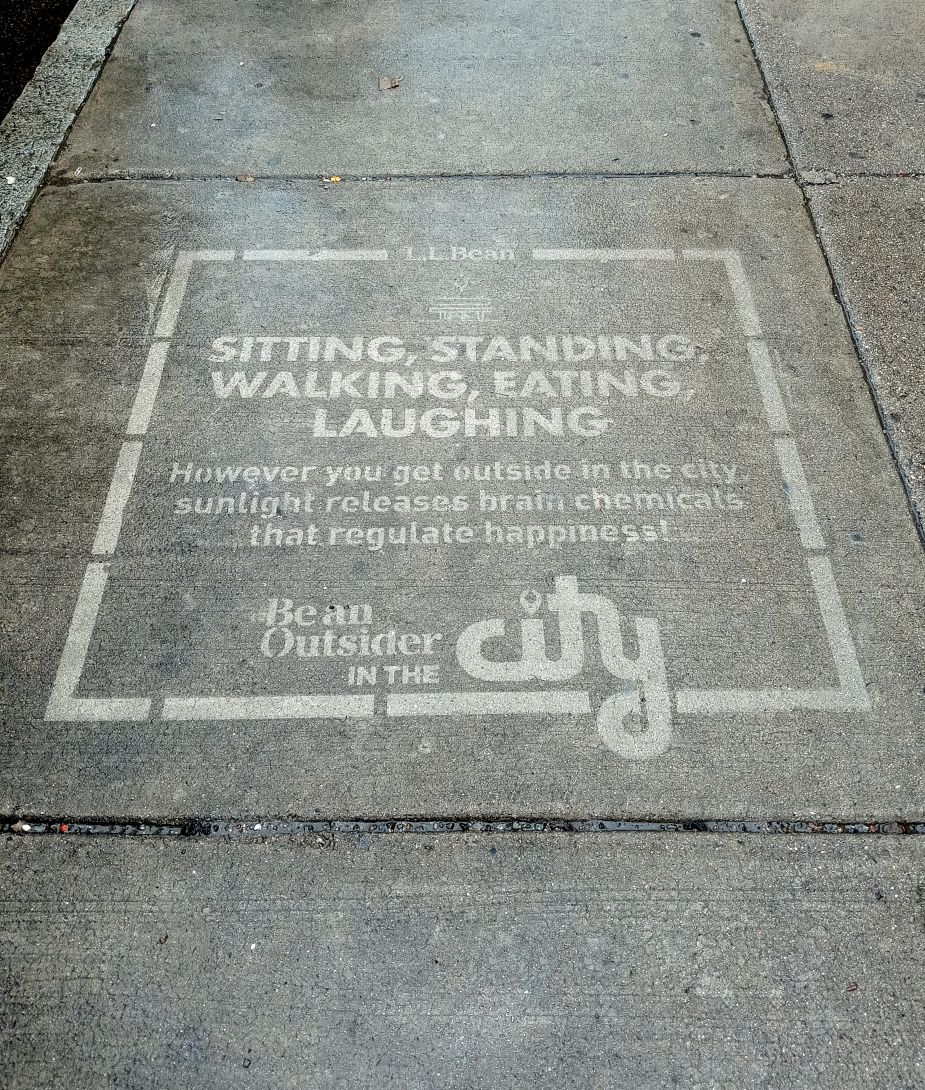 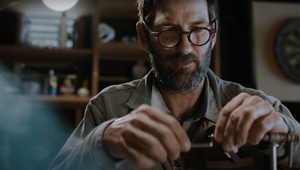 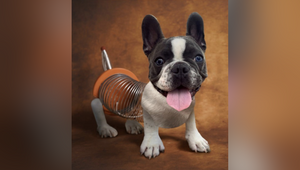 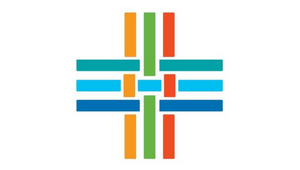 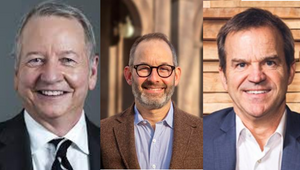