Domino's Malaysia Shares the Love in Cheesiest Campaign Ever 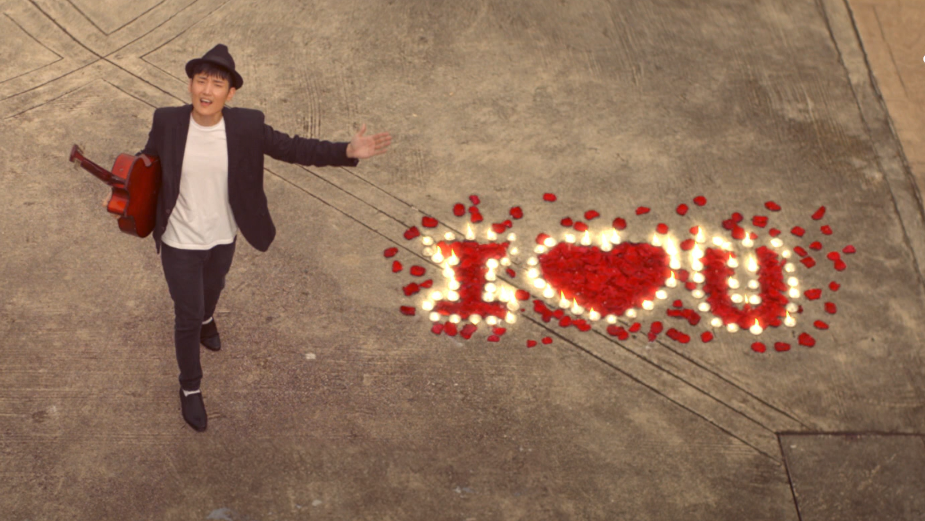 FCB Malaysia starts the year on a high with its first new business win of the year coming in the form of Domino’s Pizza, with the world’s leading and fastest pizza delivery company selecting FCB as their AOR for creative duties in Malaysia. The appointment comes as a result of several chemistry sessions and a subsequent creative proposal made by FCB in Q4 of last year.

On why FCB Malaysia was chosen, Linda Hassan, group chief marketing officer of Domino's Pizza Malaysia, Singapore and Cambodia, credits the agency’s stellar reputation as brand builders as one of the key factors in the selection “We’ve had FCB on our radar for some time now. The work that they’ve done in taking challenger brands to the next level in Malaysia is well documented, so we were already confident of their capabilities. What sealed the decision was the unmistakable entrepreneurial energy that they brought to the table. Their passion for our business was apparent from the get-go and very quickly, we knew that they were the sort of agency that would completely invest themselves in making our ambitions their own.” she said.

Commenting on the win, Shaun Tay, FCB Malaysia’s co-owner & CEO, says: “When we got that call from Linda to explore opportunities to work together, it was an absolute no-brainer of a decision for Shi-Ping (co-owner & chief creative officer) and myself to have our agency play a role in the next chapter of Domino’s Pizza Malaysia growth plans. We’ve seen how innovative the Domino’s marketing team has been in leveraging the identity of a global powerhouse to promote a proposition that embraces local marketing flavour. As a best-of-both-worlds agency ourselves, opportunities like this are what we live for!”

Since the local management buyout in 2018, FCB Malaysia has gone from strength to strength with an impressive run of new business and award wins. Last year, FCB Malaysia recaptured A+M’s Overall Agency of the Year gong, which it first won in 2019, whilst at the same time, adding the Agency of the Year for the Dragons of Asia and its third Creative Agency of the Year title at Campaign Asia. The agency’s client portfolio boasts an impressive list of leading Malaysian brands and renowned global brands, such as RHB Bank, Resorts World Genting, Darlie, Marigold, Spritzer, Mamee, PERKESO, Quaker Oats, Hawaya, Sun Life Insurance, Tohtonku, and Twinings.

Based on Domino’s Pizza Malaysia’s brand promise of “It’s All About You”, FCB Malaysia created the idea of Can’t Get Cheesier Than This to perfectly embody the brand’s new Mega Cheese Pizza by dialling up the one thing cheese lovers seek in a pizza loaded with up to ½ kg of cheese… real, unashamed cheesiness!

Explaining how FCB took cheesiness to the next level, Ong Shi-Ping, FCB Malaysia’s co-owner & chief creative officer, explains: “Going into this campaign, we knew exactly what our game plan was – to claim cheesy superiority for the Domino’s Mega Cheese Pizza. Which is why we decided to build our idea around the cheesiest things that would give people the goosebumps, and then use various media – from thematic and product films, to radio and even print – to bring the campaign to life. By doing so, we are able to deliver a sensory overload of cheesiness not only conceptually, but also visually and auditorily, so that everyone would know one thing and one thing only about this new pizza – it has lots and lots and lots of cheese!”

The campaign began on 15 February and runs across TV, digital, radio, OOH, in-store and social media. 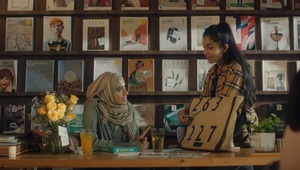 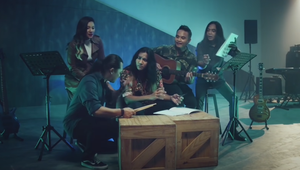 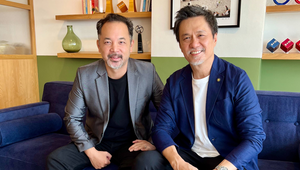 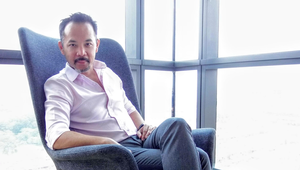 Hard Yards and Hard Truths: An Agency Owner’s Guide to Sustaining a Business during the Pandemic
View all News