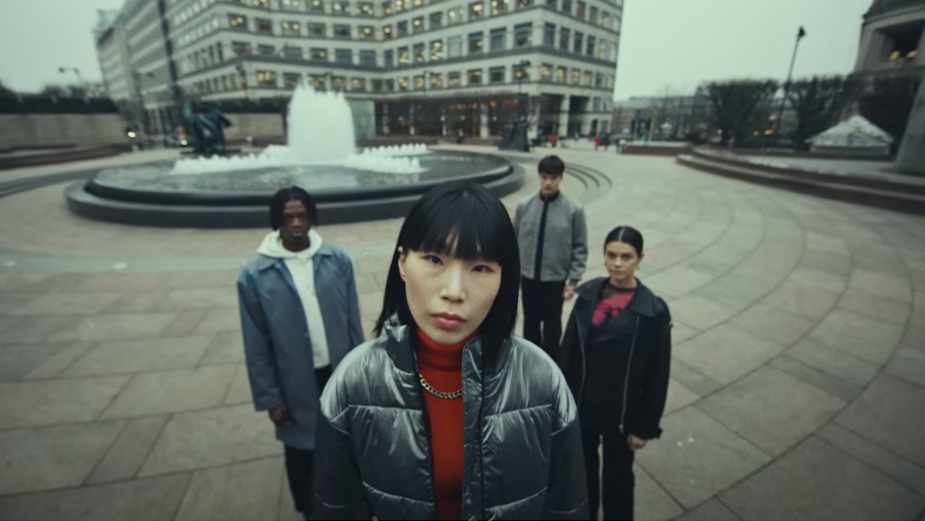 Bitget has continued to grow its partnership with Juventus FC since becoming the team's first-ever sleeve partner in 2021. As part of the flourishing partnership, Bitget X Juventus recently launched its latest commercial ‘Take Your Shot’ directed by Irresistible Studios' Christopher Ranson. The commercial brings to light the unification and innovation of both brands, illustrating how anyone can become a master of their craft. Whether it be on the pitch or in the stock market the spot encourages people to invest in themselves by taking their shot.

The 60-second film shows the players in a unique light, setting scenes in London and at a fabricated photoshoot in Turin. Christopher Ranson shifts away from the typical methods of shooting players, opting instead for capturing their personas in an orchestrated studio, through candid shots and by introducing a connected thematic narrative. The film is composed and cinematic in the way it portrays London and Turin, working hand in hand to display a seamless composition of visuals and sound.

Christopher Ranson on his approach: “In terms of how I approached this project, it was important for me to portray the players uniquely, so we decided to shoot the players in Turin and then film the rest of the scenes in London. We’ve all seen footballers stuffed into studios, but I wanted this film to radiate attitude, so I thought setting it within a fake ‘photoshoot’ would be an interesting way to make it dynamic.

There’s something about the sound of a camera shutter that creates rhythm, so when we were formulating the sound and thinking about the lighting, this was a big factor. For the London scenes, I wanted to keep the frames focused and composed to tie in with that photography element overall, so we filmed a lot more on the tripod and had specific frame references for how I wanted to shoot certain scenes. Luckily, I think it worked as the Turin and London elements work quite harmoniously."

The six month campaign ‘Take Your Shot’ was launched in March sitting across all Juventus and Bitget social channels and has since racked up nearly 400k views on YouTube. 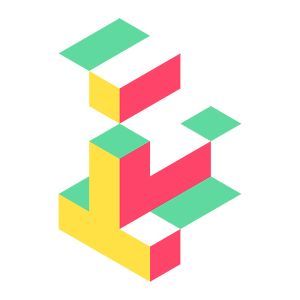 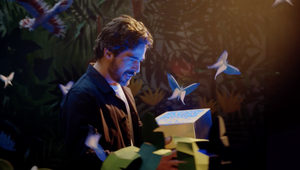 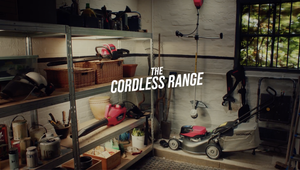 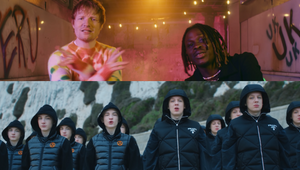 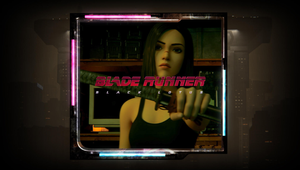 WTF Are NFTs?
View all News 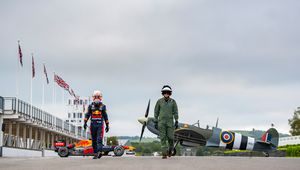 Red Bull Racing vs Best of British
View all Work