NEw technology allows studios like Dolphin Image to streamline its filmmaking process and budget, and turn their focus toward creating compelling stories 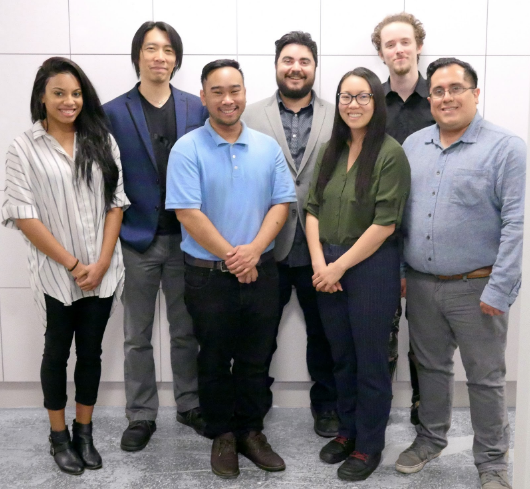 Upcoming Dolphin Image projects include their debut, Hired Sword, Sucker Gun, a black-and-white steampunk action film. Huang cites his unique vision for the film as a perfect example of the entertainment gap Hollywood hasn’t filled. Huang notes, “Hollywood is trending toward remakes and adaptations due to its inherent lack of risk. But without risk, a story loses the edge that can make it memorable.”

Hired Sword, Sucker Gun is currently in pre-production along with several other projects, positioning central Florida as a future-driven, growing filmmaking community.