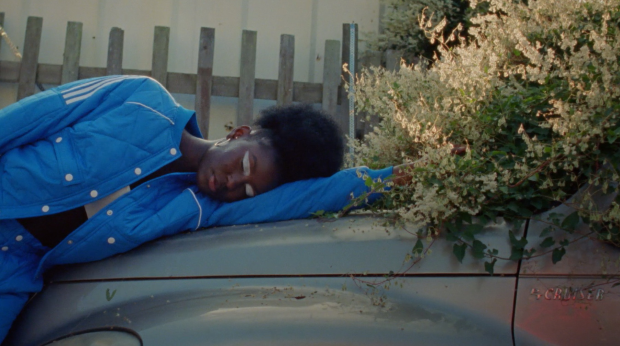 Goldstein have been awarded Bronze at Berlin Commercial, and now Silver at the Kinsale Shark Awards for Best Original Composition for Amazon Prime Video ‘Pep Talk’! The spot was created by Droga5 and directed by Steve Rogers of Somesuch.

Their original score for Taylors of Harrogate ‘Why Didn’t They Think Of Them Before?’ was also shortlisted at Kinsale, while sister company DOLCE was successful in Berlin winning Gold for their music licensing work on Adidas Originals.' 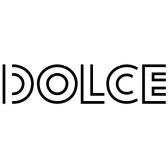 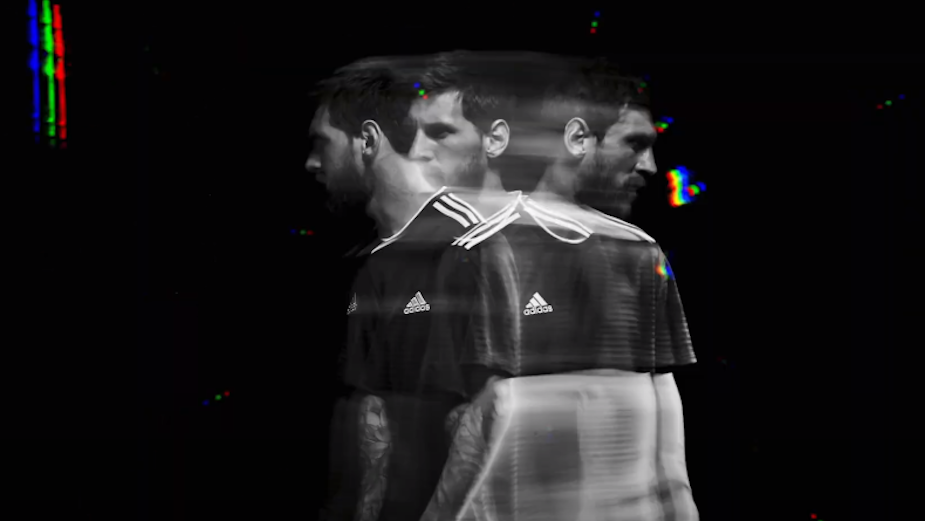 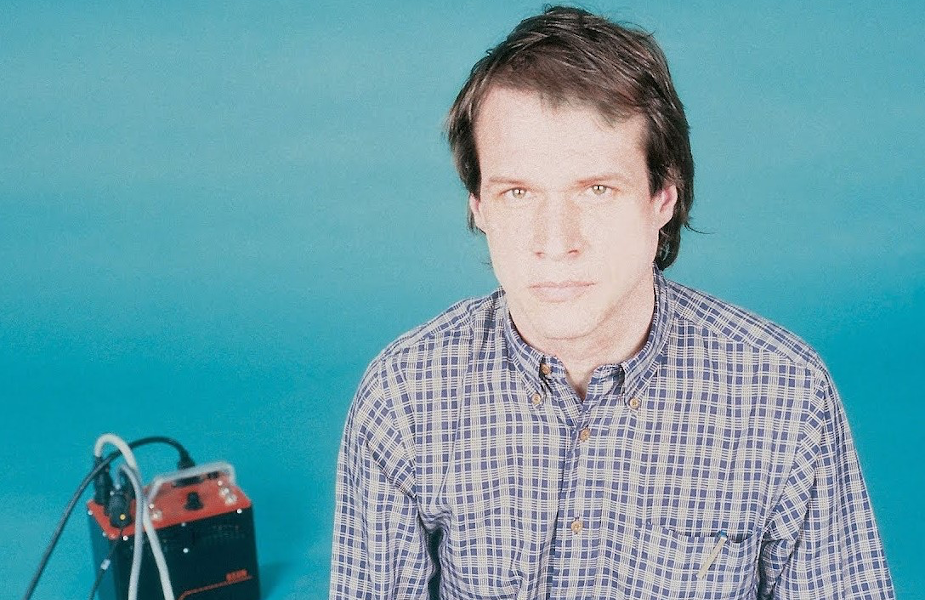 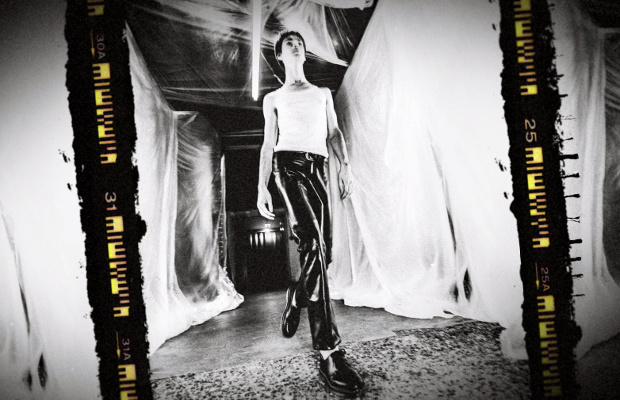 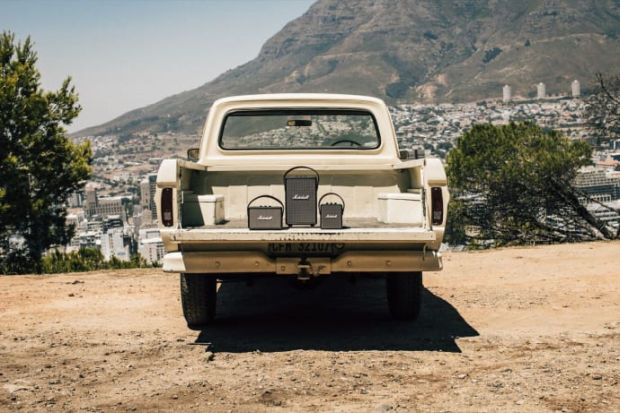 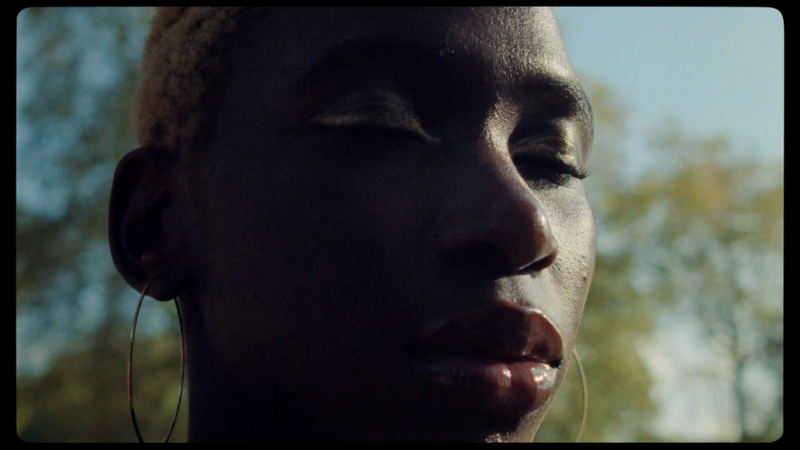 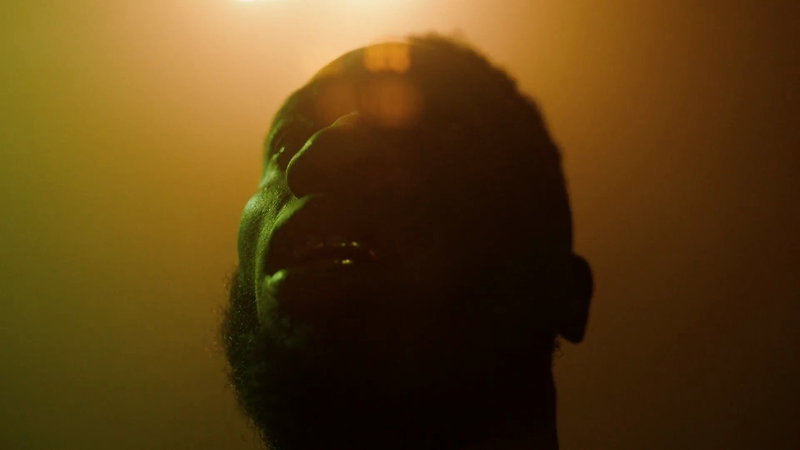 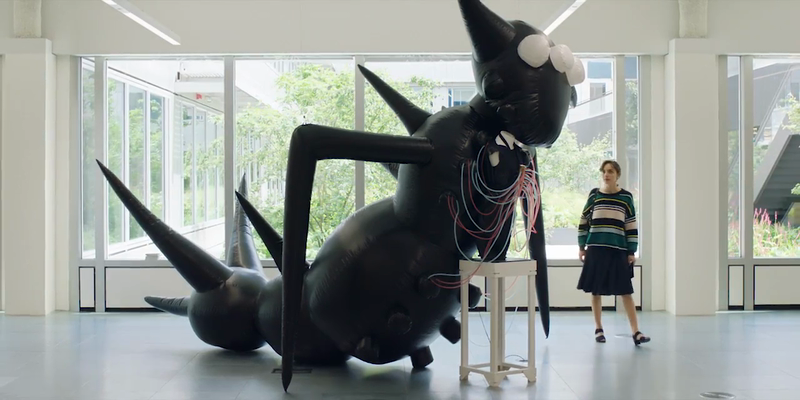 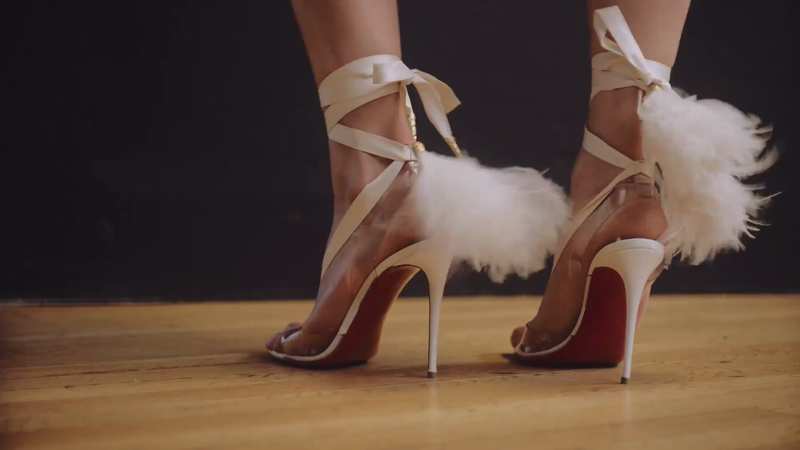