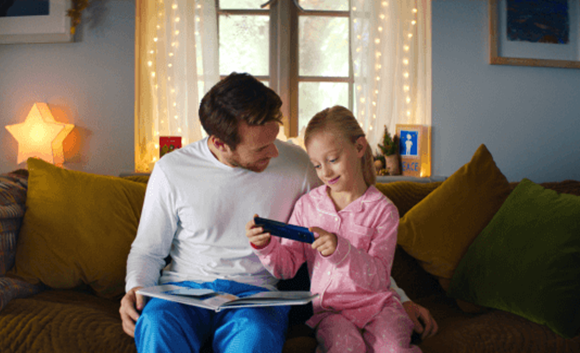 Dog Eat Dog is a relatively new production company. Co-founders and executive producers Mark O’Sullivan and Harvey Ascott opened the doors less than two years ago and have already won multiple awards (7 Cannes Lions ( 4 gold ) 8 One Show trophies, 3 D&AD’s , 4 Clios and a commendation at the Immortal Awards), attracted a roster full of impressive global directors, set up their own internal feature film finance fund, and invested heavily in their directors’ commercial and film projects. Together they bring decades of production experience to the media industry at large.

With a brand new website launched just last week, their first feature film now greenlit and shooting in Canada in March 2020, and imminent plans for expansion, the company is understandably fast building traction in the UK market and beyond.

Whilst many UK companies have been putting a freeze on spending and strategy amidst Brexit uncertainty, London-based Dog Eat Dog announces it has offices in both Berlin and LA opening soon. The bold decision to future-proof in this way comes as they disclose big plans to build a larger film fund enabling co-productions between Europe and the US.

Co-founder and executive producer Mark O’Sullivan says: “We believe having reach in multiple markets is the key to success in today’s ever-challenging landscape. Offering our talent access to commercials as well as Film and TV is essential. We love working with directors and writers who step outside of their comfort zone. With offices in Berlin and Los Angeles we now have access to not only the global advertising world but also longform opportunities through our financing partners in those countries.”

“It has been an incredible year for us and we are humbled by the Immortal awards judging panel who decided to bestow not only one of 13 comendations for Huawei “Storysign” but also to be ranked amongst such high calibre production companies. We look forward to 2020 and hope we can up our game once again,” adds co-founder and executive producer, Harvey Ascott. 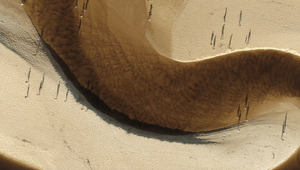