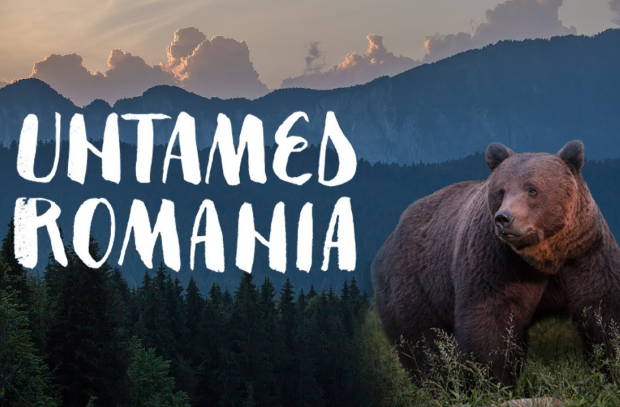 Documentary feature film ‘Untamed Romania’ - scored by award winning composer Nainita Desai - has now been released on all streaming platforms. The documentary is an epic cinematic adventure celebrating Romania’s outstanding natural beauty and highlights the importance of protecting Romania’s creatures and their habitats.

The documentary was written and directed by Tom Barton-Humphreys and co-written by Alex Paul. It has won multiple awards including a Gold award at the 2018 Cannes Corporate Media & TV Awards and a Silver Award for Fight and Adaptation to Climate Change from the Deauville Green Awards France.

Writing the score for Untamed Romania was Nainita’s first experience writing for a large scale orchestra and was largely influenced by the landscapes depicted within the documentary.

Nainita is a BAFTA BREAKTHROUGH BRIT and has scored countless bespoke TV series and film scores for all the major broadcasters from the BBC to HBO to ITV and C4. She is a Music + Sound Award 2016 winner for Best Feature Film Score, GOPO Romania Film Awards Nominee 2019 for Best Film Score, RTS West Award 2019 Nominee for BBC series Extraordinary Rituals.