The trailer, launched on the last day of Hanukkah, shows a grandfather using his last words to settle the debate 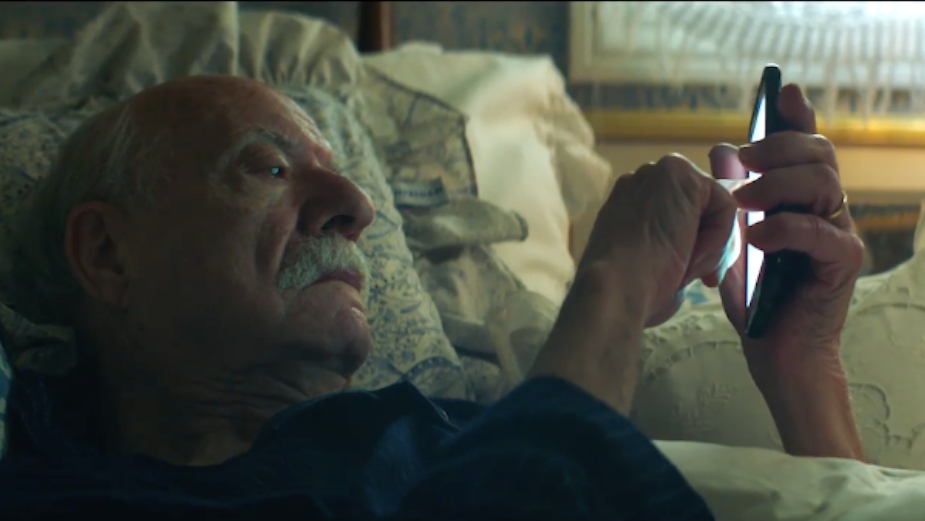 Since December 1946 students and staff at the University of Chicago have come together so debate one of the most important questions facing humanity: Which are better, latkes or hamantaschen? Despite living through a pandemic, 2020 was no excuse to halt the debate, so this year it took place online on the 17 December.

The question is one that is essential to the joys and tribulations of the Jewish existence. A question that remains the most enduring in human history… eternal and never decided. This question is furiously examined and debated throughout the hallowed halls of the world’s finest institutions of higher learning, among global leaders, and within the shadowy underground centres of power.

To celebrate the undying questions a documentary aptly titled 'Latke vs. Hamantash' was created by executive producer Amy Krause and producer Benajmin Lorch. The trailer, launched on the last day of Hanukkah, features a dying grandfather, an iPhone and a final breath taken uttering the grandfather's response to the debate.

To find out more about the epic culinary battle and to donate, click here.