Doctors of The World Campaign Warns of a 'New Virus' that Affects 3.7bn People 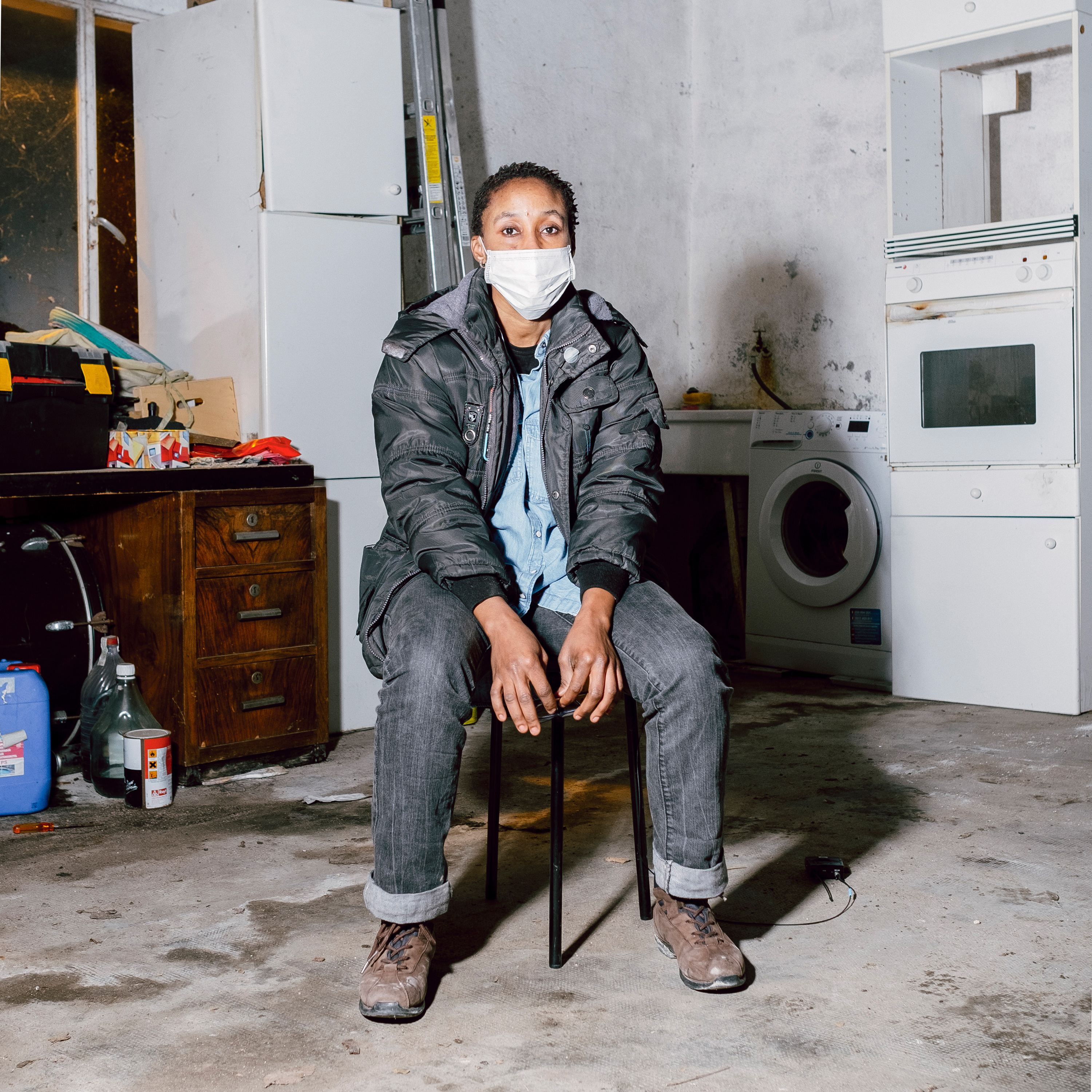 Doctors of the World has been working with women in vulnerable situations for 28 years. And, with its wealth of research and experience, it has drawn a shocking yet clear conclusion: life is always harder for women. And these life struggles have a huge impact on their health. The problem is chronic and silent. To cast light on this situation, Spanish creative agency La Despensa has created the EVA Virus campaign, in which Doctors of the World ask the World Health Organisation to include this new virus among the main threats to our health.

Although women have longer life expectancies than men, there are a series of health and social factors that combine to make their quality of life lower. Women face more risks due to inequalities and discrimination. This situation is threatening women’s health throughout the world, although it is not being handled with the urgency it deserves.  If it were a virus, we would be in phase six of alert and it would have the dimensions of a true pandemic. 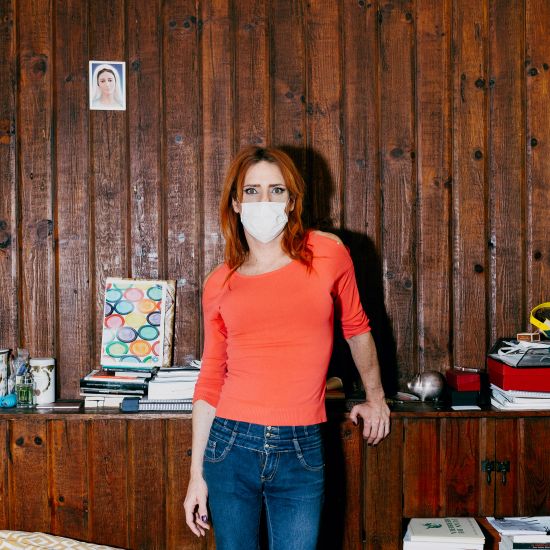 The data is irrefutable: one in every three women has suffered or will suffer physical or sexual abuse at some point in their lives. Every day around the world, 800 women die from preventable causes related to pregnancy or giving birth, which translates into around 300,000 women a year. Over 60% of adults infected with HIV in Sub-Saharan Africa are women. Genital mutilation puts thousands of women’s health at risk in 30 countries. 70% of world social and health workers are female. In the private sphere, the care systematically falls to women. Thus, women are caretakers more often, but receive less care and make fewer decisions about health.

Via testimonies from women around the world, the campaign spotlights these situations of inequality. In war zones, women also face the dangers of weaponised rape. Faced with the need to migrate, they also face problems of deceit, trafficking and sexual exploitation. Many stories come from women who have been the main pillar of support for their families, but who are now alone and have nobody to help them. The campaign asks for help in fighting this large scale pandemic.

When the campaign launched in Spain, the mainstream media warned of the existence of the new EVA Virus and the solution to put a stop to it. This marks the beginning of a comprehensive communication campaign to alert society. It will play out over a range of media channels, including digital, TV, street marketing. The campaign will also be supported by social influencers.

The website virusevamedicosdelmundo.org, features the stories of the different women in the campaign, as well as the work Doctors of the World is doing to stop this social pandemic.

Campaign pieces were produced by Lobo Kane and directed by Borja Larrondo. Far from a flashy advertising format, the videos depict the reality of these women, unfiltered. The documentary video is part of the report that was sent to the WHO.

Advertiser: Doctors of the World 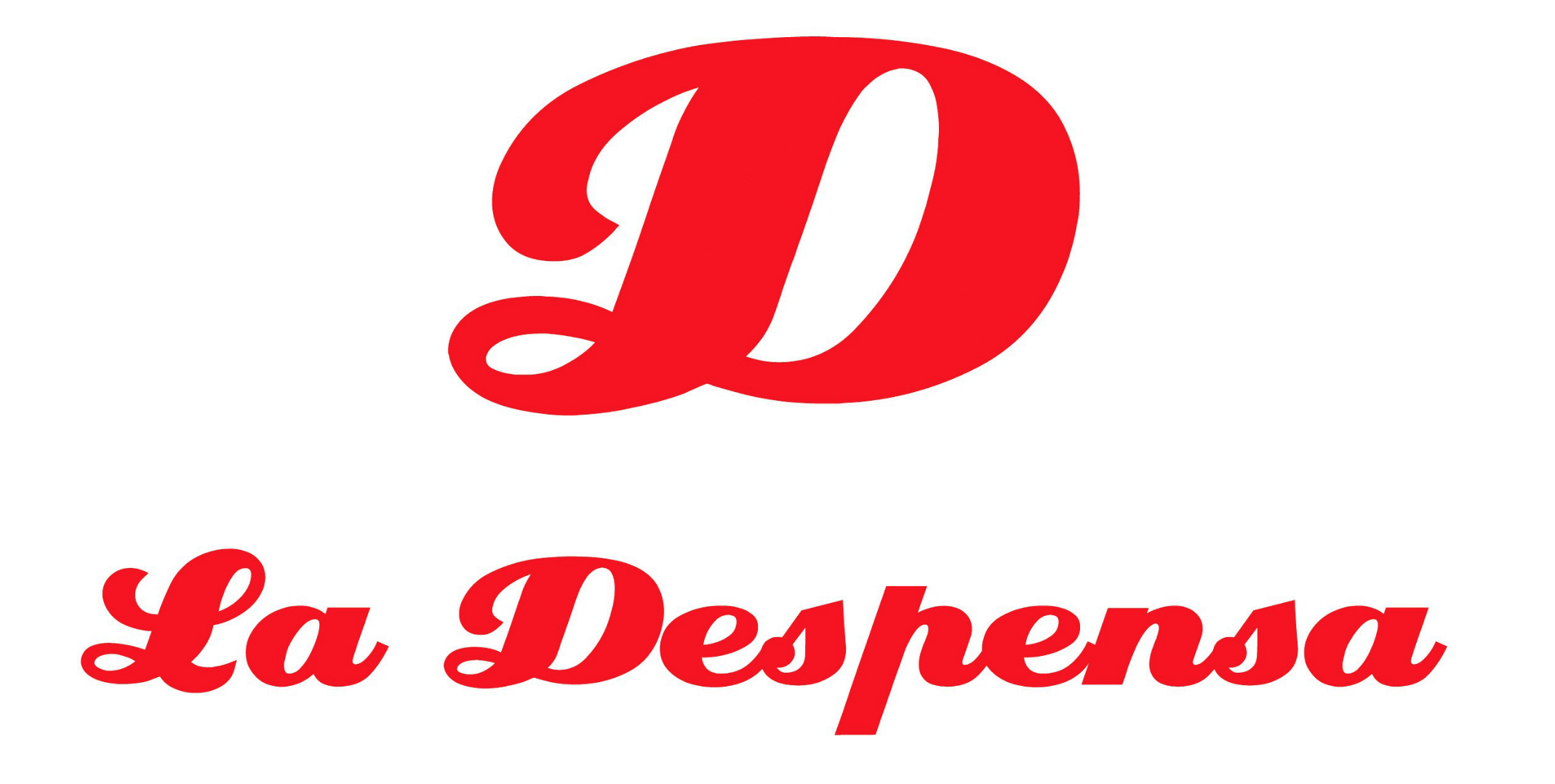 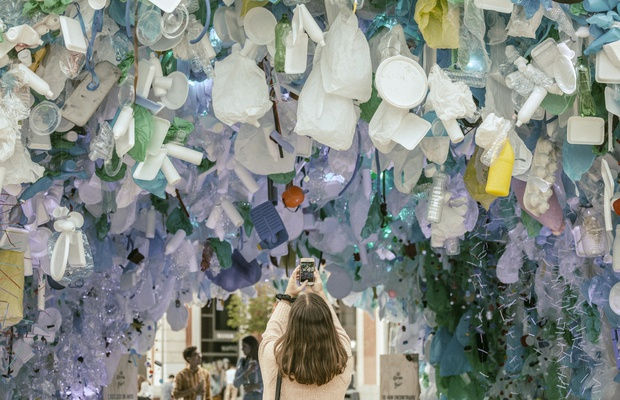 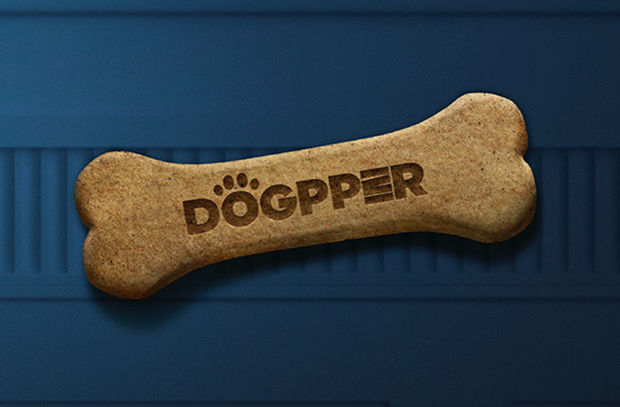 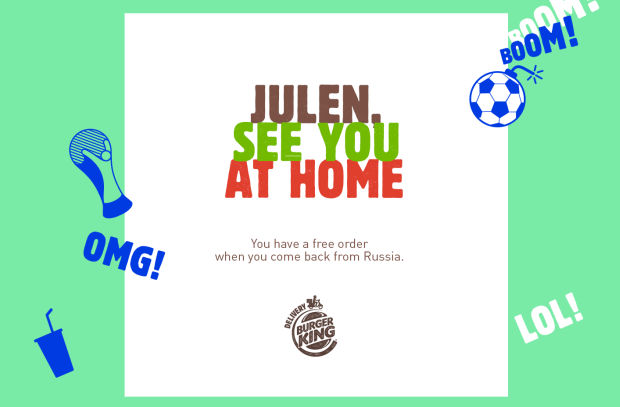 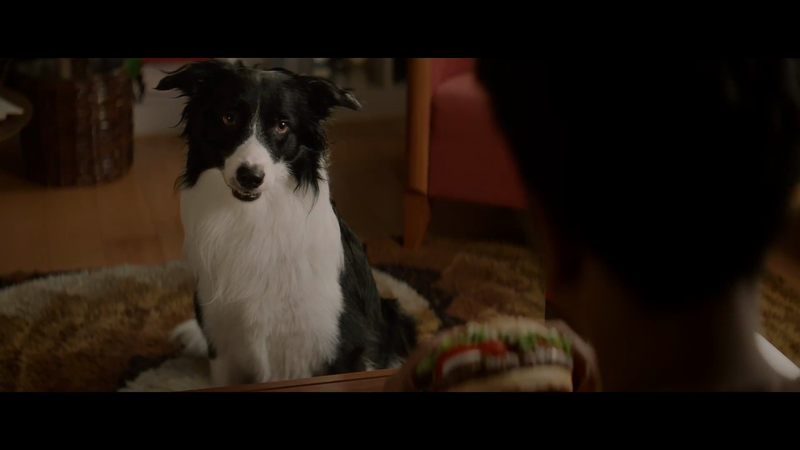