Do You Suffer with Pit Stains and Butt Cracks? 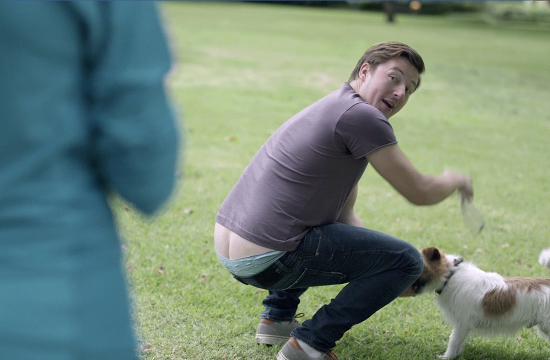 Clemenger BBDO Melbourne and Bonds have launched a new campaign, urging guys to ‘Protect yourself from yourself’ with Bonds underwear.

The first execution, for the Bonds Flexits Undertee, shows a young office worker who sabotages his own presentation every time he raises his arms - much to the horror of his audience.

The second ad, for the Bonds Guyfront Trunk, shows a girl interested in a guy walking his dog in the park. That is, until he bends over to pat his dog and his tatty old undies let him down.

“Sometimes, without even realising it, guys can be their own worst enemy. The moral of this campaign is to pay attention to your underwear drawer and keep things up to date,” he said.

video
Do You Suffer with Pit Stains and Butt Cracks?
view more - Creative