Do You Live Your Life Through Brands? Ed Morris's New Film May Make You Think Twice 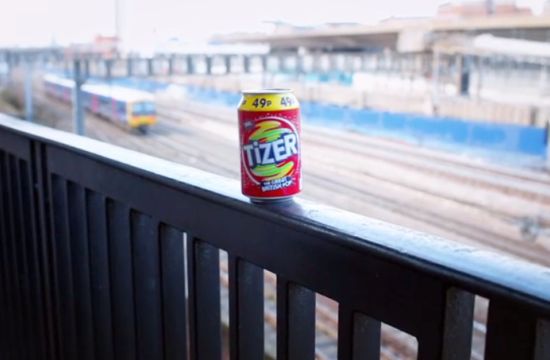 A new thought-provoking art film from Rattling Stick director Ed Morris lays bare the all-encompassing role that brands play in our lives, from birth to death. The short uses packaging and context to narrate major milestones from potty training to shaving. It also shows the darker side of consumerism, as discarded beer cans and cigarette packs clutter the urban landscape and suggest brands’ complicity in some of our less-than-healthy habits. Everyday settings, such as supermarkets, drizzly parks, and blocks of flats combine with handheld camera shots to create the feeling of oppressive mundanity - a world away from the polished tabletop shots of slick commercials.

The short was produced by Rattling Stick and edited by Work’s Bill Smedley, who had to cut hundreds of shots into a mesmerising narrative. Electric Theatre Collective handled the post production. Underpinning the whole film is Massive Attack founder Robert Del Naja’s remix of HWBMB track Mad Lifeline, which was released under Del Naja’s label Battle box.