Do You Know Who’s Going to Win the UK Election? If you’re a Super-Forecaster Maybe You Do. 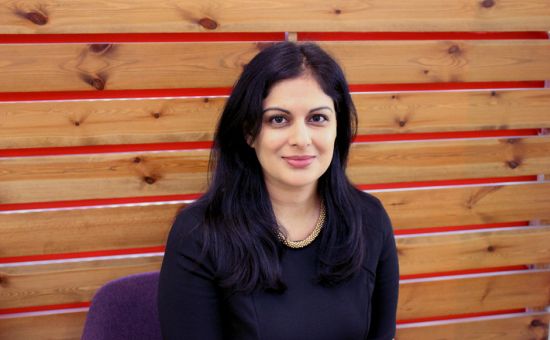 With the hotly debated UK general election taking place on 7 May, professionals and amateurs alike have been doing their best to forecast the outcome. This year’s election in particular is causing quite a stir though, as it promises to be one of the hardest to predict in British history.

Recently, I watched an episode of BBC Panorama with Nate Silver, the American statistician with a highly impressive track record in prediction. In 2008, Silver correctly augured an Obama victory when the majority of commentators were insisting that the election was deadlocked, earning him the nickname the ‘magic nerd’. In order to predict the outcome of this year’s UK election Silver teamed up with three academics (Chris Hanretty, Ben Lauderdale and Nick Vivyan) to design a model. But at this point, even Silver says that the race is too close to call.

The business of predicting the future is a difficult task; in the past it has been associated with crystal balls and lucky guesses. But increasingly (and particularly within the world of media, where knowing what a consumer wants before they even know themselves is the Holy Grail) super-forecasters are making eerily accurate predictions, which makes them highly valuable to organisations and governments alike.

The Good Judgement Project sheds some light on what make forecasting more accurate. This project is sponsored by the Intelligence Advanced Research Projects Activity (IARPA), and over 5,000 forecasters have been making forecasts on various outcomes, ranging from elections to wars. With years’ worth of research under their belt, this project has revealed an elite group of people whose predictive powers rival rival the Oracle of Delphi: the super-forecasters. This group represents the top 2% of forecasters who weren’t just lucky initially with their predictions, but also got better over time.

1. Open-mindedness and a tendency to actively look to prove yourself wrong is crucial. In psychology, being open-minded reflects how well a person deals with uncertainty.

2. The ability to take look at things from internal and external perspectives. Inside information may give you an edge but it’s important to marry that insight with an external view that makes use of statistics.

3. Self-awareness – being trained to spot your own personal biases applying by “probabilistic reasoning”. We often overestimate the probability that the future may look different to the past… a bias that can be particularly obstructive if you’re trying to predict election results.

4. Practice. The super-forecasters in the IARPA study improved over time and there is a convincing body of evidence that this is a skill that can be honed over time. Practice, it turns out, does make (almost) perfect.

By combining these qualities, forecasters can take a significant step towards elevating themselves to becoming super-forecasters. And as to whether your election predictions will ring true? Only time will tell…

Taj Sohal-Samson is Head of Insight at Arena Media