Do You Know What Your Marketing is Doing? 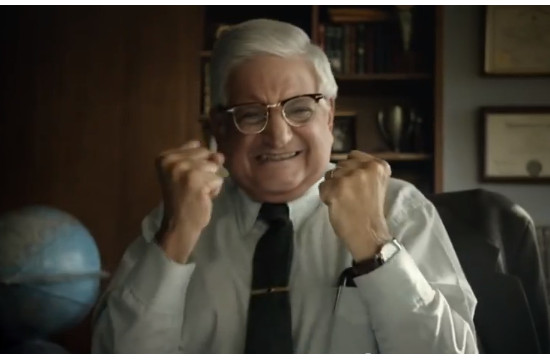 Do you know what your marketing is doing?

The new spot from Adobe and Goodby Silverstein & Partners tells the story of an over-eager but under-educated Encyclopaedia CEO (played by Oscar nominated actor Michael Learner) who goes a little crazy when his company sees a spike in online orders.

The spot is featured predominately at Advertising Week this week in NYC to promote Adobe's Marketing Cloud service for markets and advertisers. The commercial is also the first Adobe ad to air on TV in 10 years, playing on CNBC and Bloomberg.

Ad Agency: Goodby, Silverstein & Partners
Client: Adobe
Campaign: Do You Know What Your Marketing Is Doing?