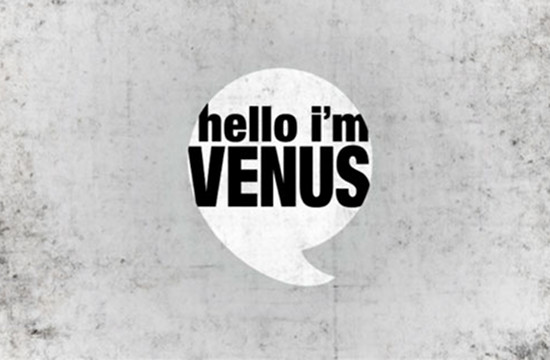 Hello I’m Venus has today revealed some of the findings from a survey they commissioned to determine women’s perceptions of Australian banks, and their understanding of how to reach the needs of women.

The survey, exclusive to Venus Lab, was conducted online across October and November last year with a total of 409 women between the ages of 25 and 50 years participating in the survey.  Over half (58%) were aged in the 35-40 year segment.  The majority of respondents were located in NSW and Victoria (68%) and a total of 90% of respondents were from the eastern states.  10% were located in Western Australia.

Approaching half (47 per cent) of women agree that at times, their main bank does not take them seriously and reveals a great lack of understanding from banks when it comes to female customers.

Interestingly, women who don’t bank with the main banks hold a higher perception of the way they are treated as customers. This suggests the smaller players, such as Bendigo Bank, are doing a better job in both service and communication.

And if that isn’t enough to get the big banks looking to improve their female communication skill set, only 40 per cent of women (that’s less than half) believe banks understand the needs of females.

“With one in ten women stating that banks do not understand what women want from a ‘banking relationship’, it’s clear that there’s a lot of work to be done for banks looking to truly connect with the female consumer,” said Bec Brideson, Director of Hello I’m Venus.

The Commonwealth Bank of Australia (CBA) has the largest share of the market and its share amongst the 25 – 29 year segment is particularly high.  ANZ has the second highest market share overall, with its highest share in the  30 – 34 year segment.

CBA emerges as the most desirable bank for women with approximately 10% of the view that it is a highly desirable brand, almost twice the rate of which other members of the big four achieve.  However, the CBA brand polarises, because it is also the brand that is perceived to be least desirable by women.

What could banks do better?  Among the most popular responses were:

- Take time to listen to women and understand women’s needs

69 per cent of women singularly control their household finances, however

only 21 per cent consider the responsibility to be equal between themselves and their partner, and a tiny 10 per cent leave the task for their partner to control.

The above figures peak at 73 per cent of women controlling family finances in the 40–44-year-old age bracket.

“As women control over 80 per cent of discretionary household spending, she’s the one choosing who to bank with, and she’s the one banks need to communicate with,” Bec added.

One other important finding in the research has shown just how much women rely on banking with smartphone devices.

Just 33 per cent of women claim not to use any banking services on mobile. That leaves a huge amount of women logging in and taking advantage of what banking apps have to offer.

According to Google’s 2013 Our Mobile Planet report, smartphone penetration is now at 64.6 per cent in Australia (and rising), and 41 per cent of smartphone users have made a purchase on their phone.

In this growing digital landscape, banks are well advanced in mobile services.

Within the banking survey, 31 per cent of women even went as far as rating the major banks’ mobile services as ‘excellent’.

If banks can continue to develop in the digital space, they are sure to gain heightened female consumer satisfaction.