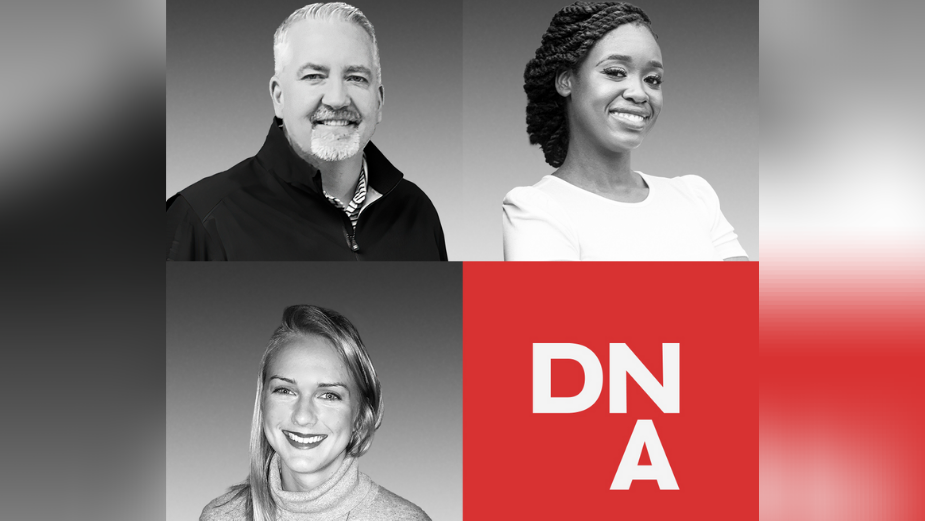 DNA is expanding its media capabilities and growing its leadership with the hire of former Wieden+Kennedy media vet, Alex Dobson. Dobson is joining the 22-year-old independent agency as Director of Media, a new senior leadership role at the agency.

Dobson spent nearly 18 years at Wieden + Kennedy where he was most recently group media and communications planning director, overseeing such accounts as Nike Global Football, Nike Golf, Nike Running, Converse, P&G Global, Kraft and others. He left W+K four years ago and has been working as an independent consultant providing a wide range of research, strategy, communications planning, buying and media expertise to world-class brands.

“Alex brings great creative and strategic insights, deep media expertise and a legacy of being known as one of the best team coaches and leaders in the industry,” explained Alan Brown CEO of DNA. “Being able to provide our clients with an integrated approach to marketing with media at the table, is a huge differentiator for independent agencies like ours. Alex gives us a big leg up at the table and we are excited by the new capabilities and leadership he is bringing our agency.”

Dobson will oversee a growing media department that also includes new media supervisors Francisca Moliere and Tess Oppenheimer, who recently joined the agency. Moliere joined DNA from MediaHub where she worked for two years as a Senior Media Planner on such accounts as Scotts Miracle-Gro and Athena Health. Before that, she was in-house at Ulta Beauty as an integrated media planner. Oppenheimer joins DNA from Zillow where she spent the past two years as a senior marketing specialist/media planner. She also has worked at such media agencies as Havas Media and Spark Foundry.

“DNA is delivering great creative ideas across all categories and I’m excited to continue growing the agency’s bench and expertise in comms planning, strategy and other media disciplines that help deliver our clients the ability to make meaningful, impactful and lifelong connections with their consumers,” said Dobson.