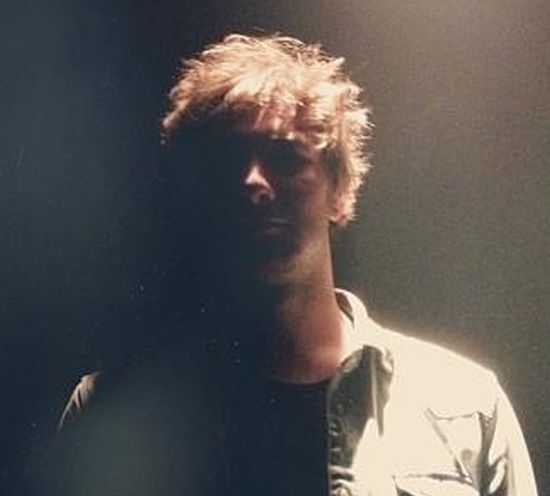 DNA is pleased to announce the addition of Director and VFX Artist Anders Rostad. Anders previously served as Creative Director and Head of Video Production for RAM Magazine, and has been a freelance Director and VFX artist since 2010.
Rostad joins DNA after a string of successful projects including directing “Last Chance” for Grammy-nominated electronic artist Kaskade, directing an innovative series of network IDs for Hub for the 2012 and 2013 summer campaigns, and designing a series of video billboards featured in Times Square for Aeropostale and JVC’s New Year’s campaigns.

The new hire adds more depth to DNA’s creative talent and expands their capability to contribute seamlessly across commercial, music video, and other entertainment mediums. DNA has garnered a reputation as a premier production house through industry-leading work with an array of major brands, artists and organizations including Sony, Mitsubishi, Target, Budweiser and Verizon to name a few.