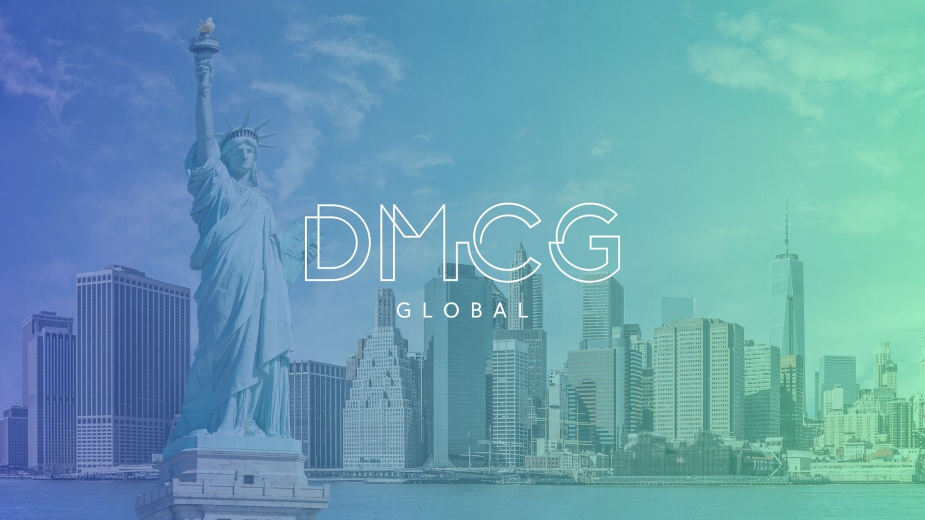 Amidst the ongoing pandemic, new recruitment firm DMCG Global has announced details of their hiring activity across a number of their office locations, including the USA.

Having launched their global recruitment agency only this year, DMCG Global decided to push forward with a positive attitude, also launching their innovative recruitment website for the creative, marketing, communications and technology industries.

Here DMCG Global share a glimpse into their hiring data from March-October 2020.

DMCG New York and California offices have reported a slight 20% decrease in permanent roles. However, this has been balanced out with the increased demand for freelance staff within data, UX, UI and motion design roles.

Overall this has produced a 20% increase in contract and temporary roles and is set to increase in Q4 as more temporary and three to six month fixed contracts become more common.

Starting salaries have remained the same, but growing uncertainty among the market has had an impact on confidence to offer permanent hires.

It’s also noted that unemployment rates have reduced to 7.9% and continue to fall but the number of redundancies is still extremely high.

Dan Matthews, DMCG global co-founder and CEO for USA, UK & Europe comments on behalf of the senior team: “Our new recruitment business and global team has shown great resilience in a tough year. Like many, we’ve adapted, hiring via video, working from home when needed, with team dedication across the network. With that said, our clients have also become more adept to working from home and have restructured their businesses to continue as usual over the following months. As we approach Q4 and the new year, we predict a significant increase in hiring activity as companies build their financial models and hiring requirements for the next year.”

For more information on DMCG Global’s recruitment network, services and insights, you can visit them online here. 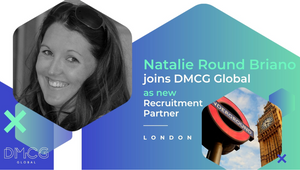 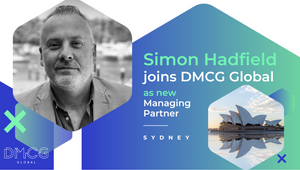 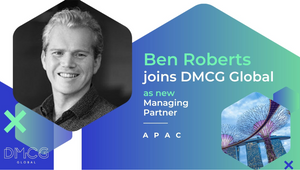 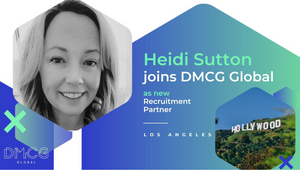