On keeping up with the Joneses 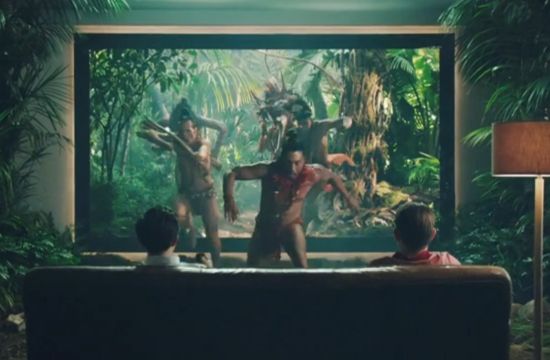 Continuing Outsider's partnership with Station Film in US, Scott Corbett recently directed this new campaign for E.ON, through DLKW Lowe, which encourages us to compare our energy usage against that of our neighbours and other households - clever stuff.